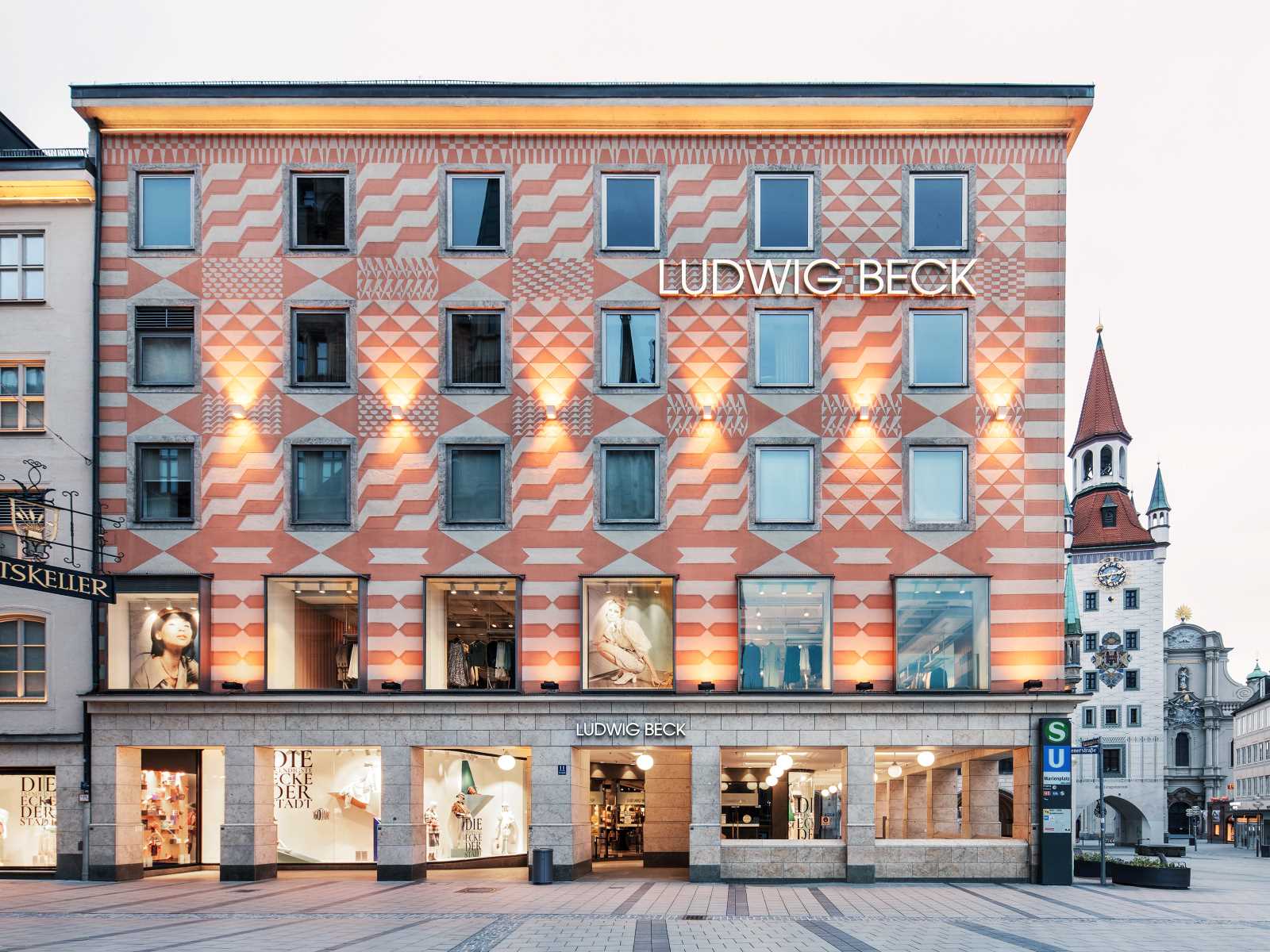 In 1861 the button maker and trimmings master Ludwig Beck opened a workshop on Marienplatz in Munich – today the company can look back on 160 years of history and the development into one of the most traditional department stores in Europe. The anniversary activities kick off with the opening of the first floor and a trend campaign. In addition to an anniversary week in autumn, attractive highlights extend over the entire year.

For Ludwig Beck board member Christian Greiner, this anniversary year has a very special meaning: “Right now it is our claim and also our duty to give pleasure to the customers, to whom we owe our 160th anniversary, to offer them stability and for them to be there noticeably. Ludwig Beck has mastered numerous crises and, as an institution at Marienplatz in Munich, has proven to be solid as a rock. It will stay that way.

The start of the anniversary activities is the reopening of the first floor, which has been completely rebuilt over the past few months: In line with the idea of ​​’Outside In’, the rooms play with the design features of the listed exterior facade. Its geometric ornaments can be found in strong terracotta and white as well as milled wall motifs and matching floor tiles. In addition, floor-to-ceiling windows give the impression of floating above Marienplatz – here, too, the outside merges with the inside. The concept was developed by the Hamburg interior designer Claudia Breil.

Just in time for the anniversary, an attention-grabbing trend campaign starts, the centrepiece of which is the guiding principle “the corner of the city”. “The name ‘Ludwig Beck am Rathauseck’ has been part of the official company name since 1938, which is why nothing could be more obvious than to use this part of our DNA more intensely and, depending on the occasion, to re-emotionalize it again and again – currently as ‘the trendiest corner of the city’ “, Explains Marketing Director Annika Simon. 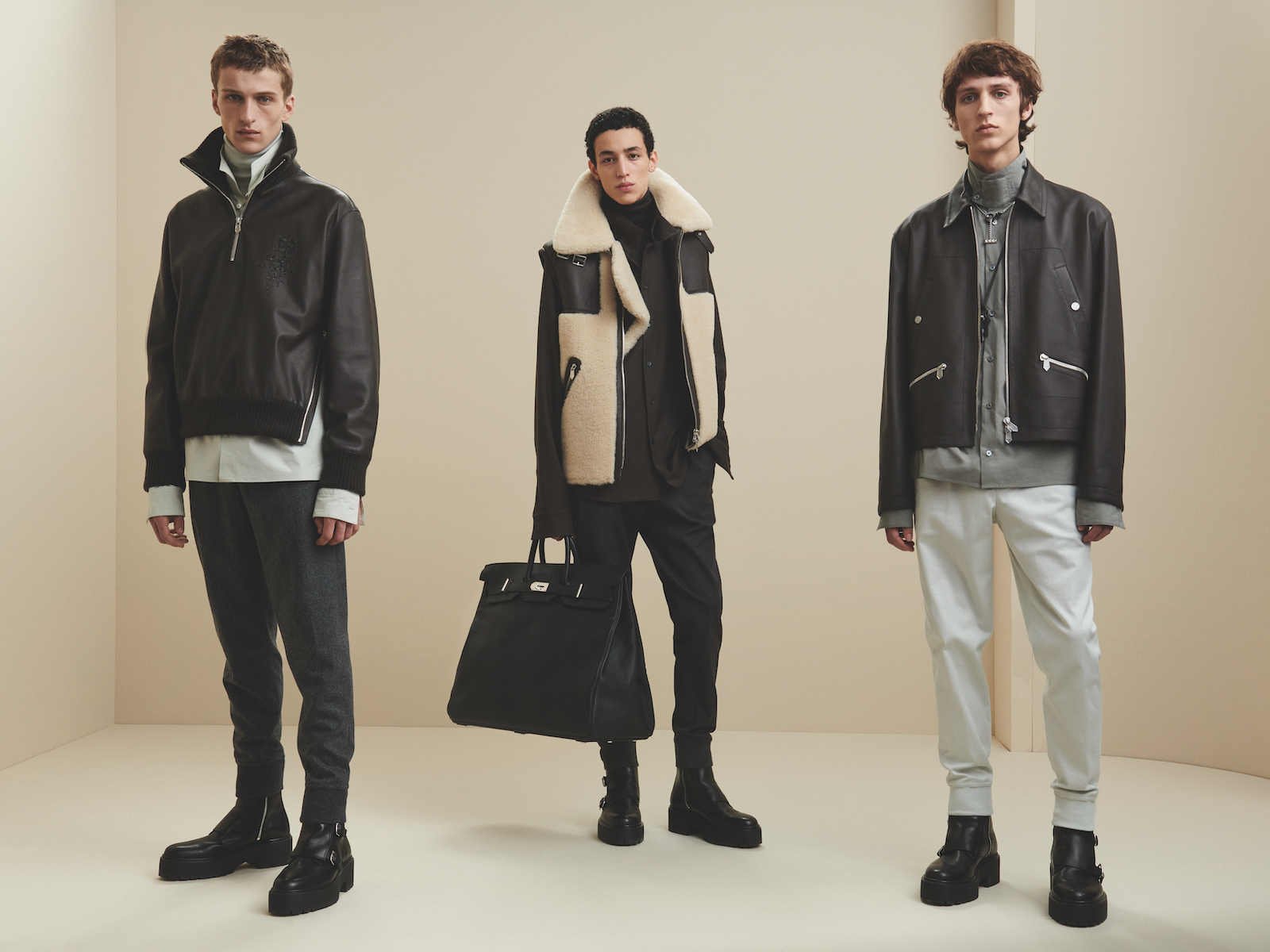 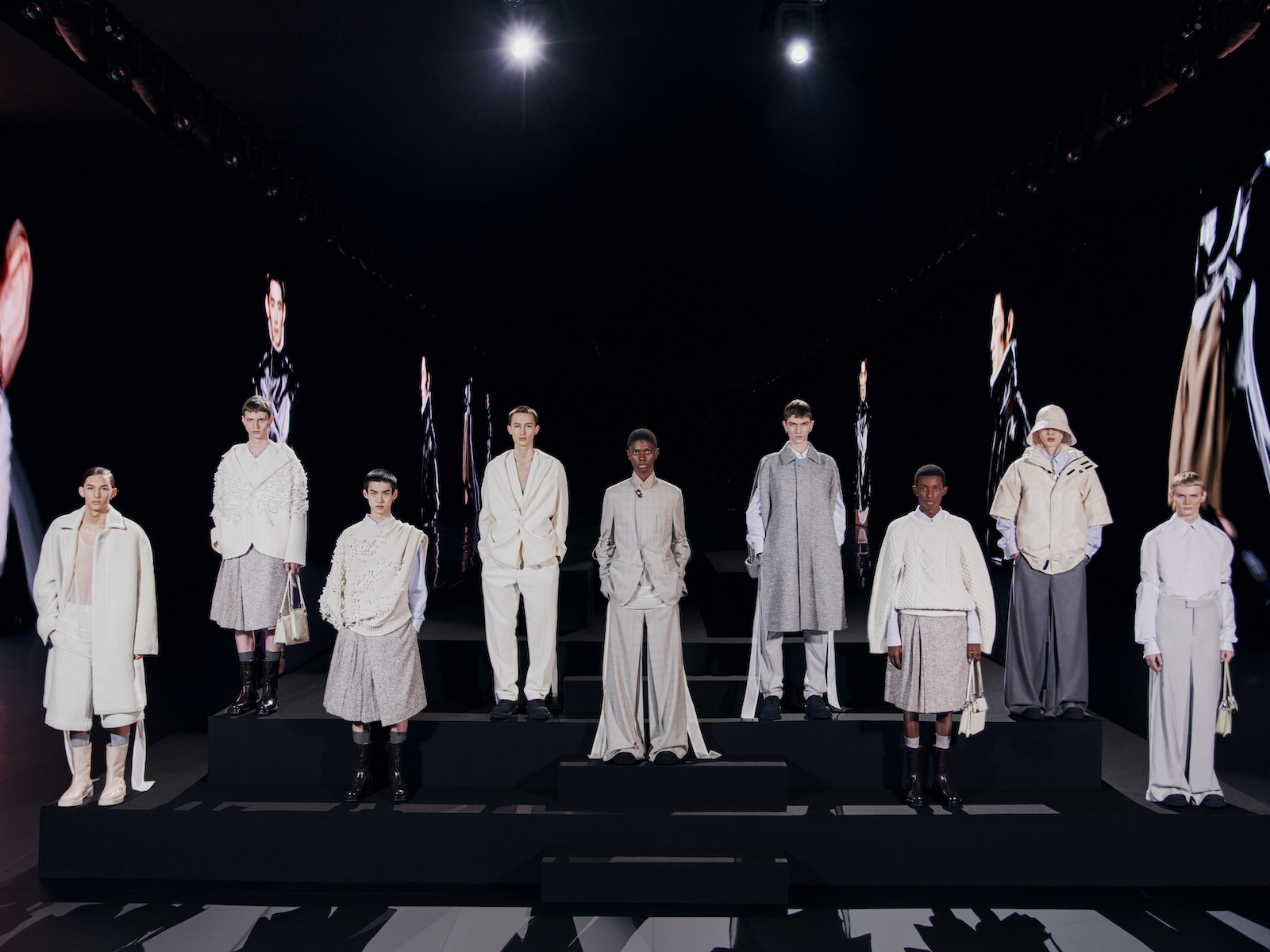