The Burberry Autumn/ Winter 2017 show was (as you could imagine) a prestigious event. Old Sessions House in Clerkenwell was filled to the brim with famous faces from supermodels to the Mayor of London.  Everyone was clearly eager to see what the coveted British brand had to offer.

Christopher Bailey’s choices were eclectic throughout. Both formal and informal, new and old styles were used. The collection moved across Argyles, Military jackets, Aran and Fair Isle patterns, modern plastic anoraks as well as a variety of other styles. Colours, layers and prints clashed as Bailey’s British influences were truly explored. 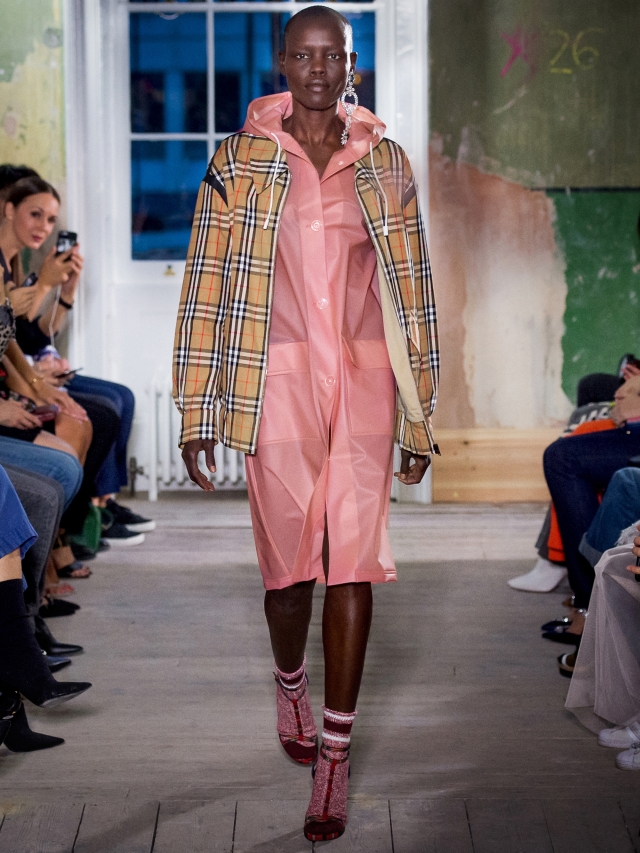 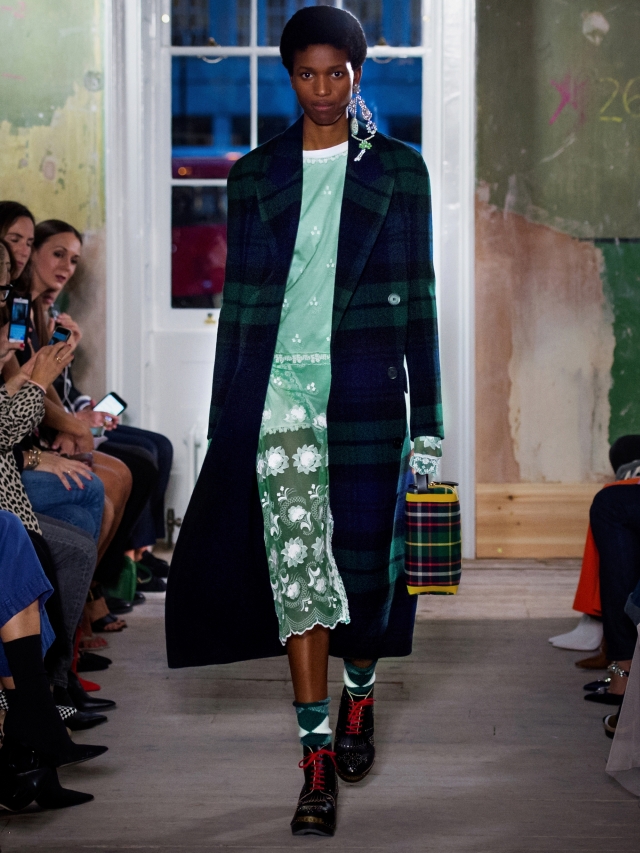 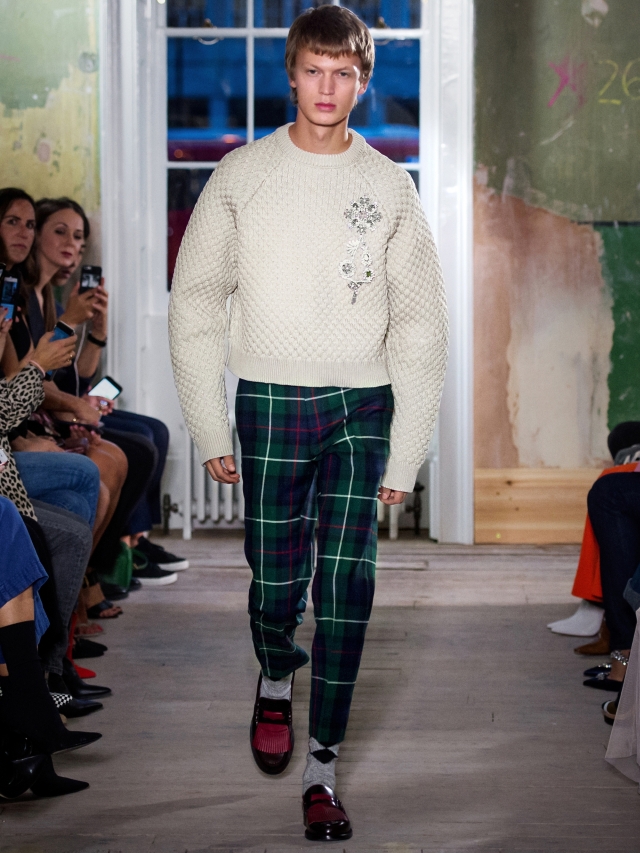 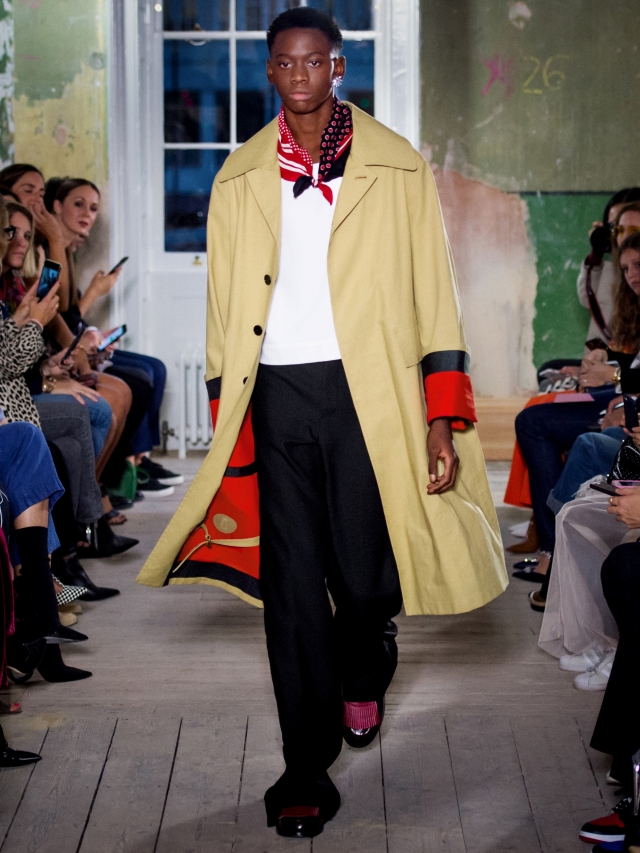 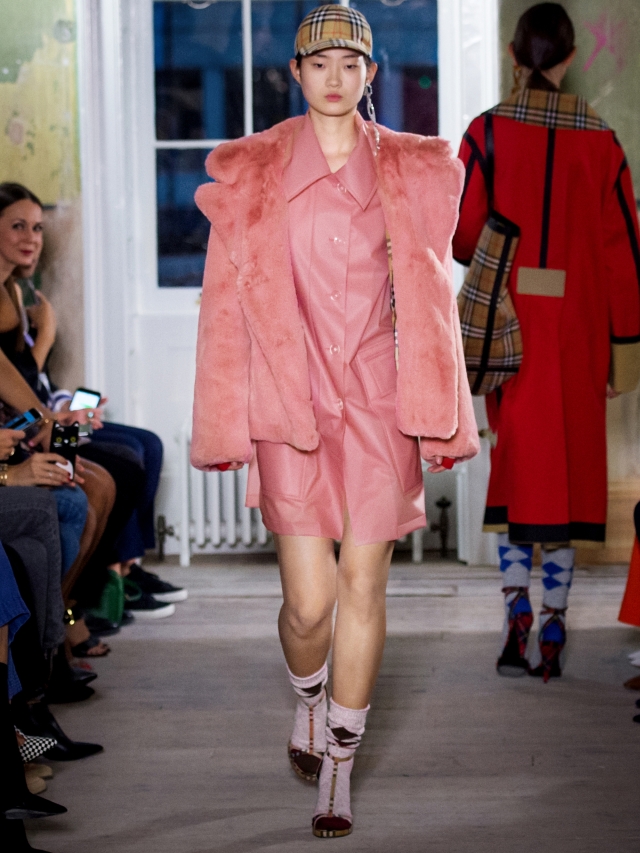 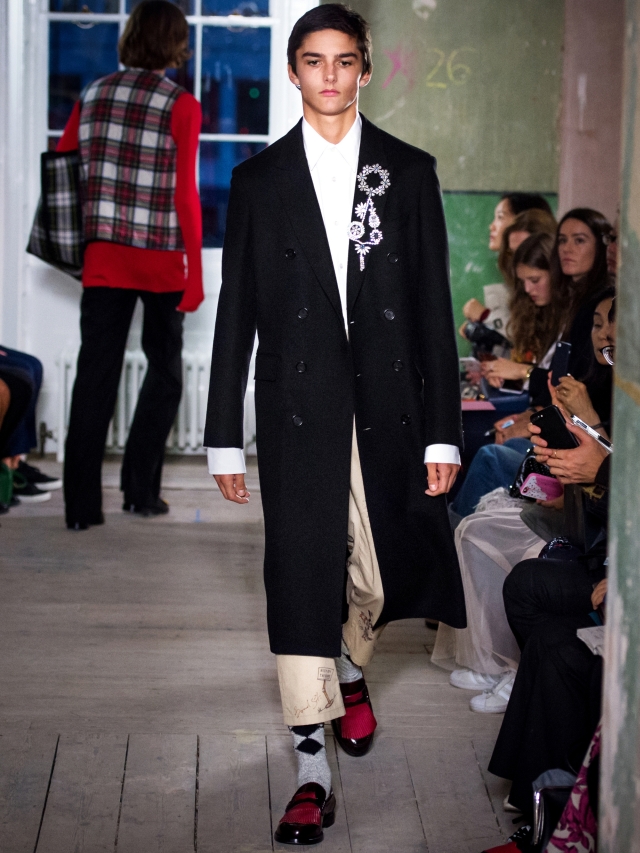 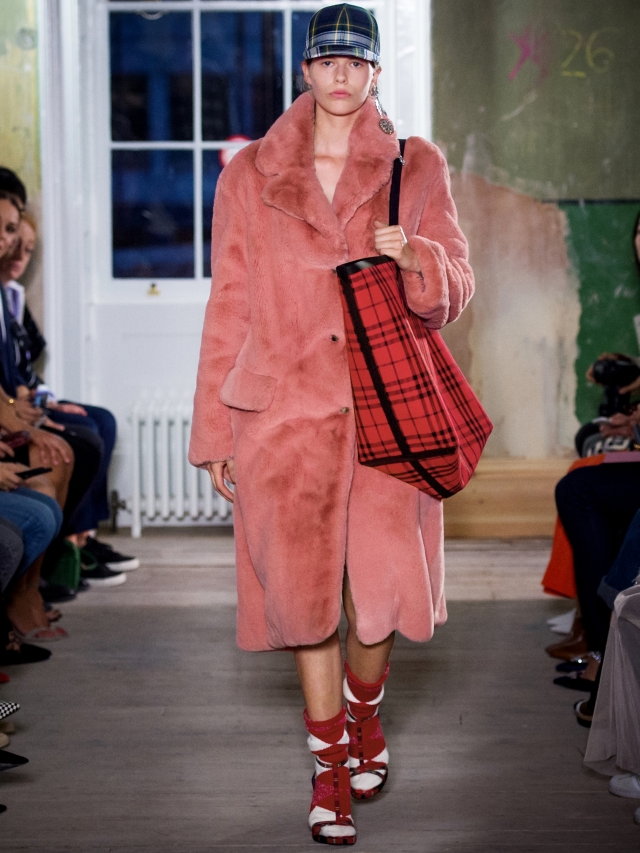 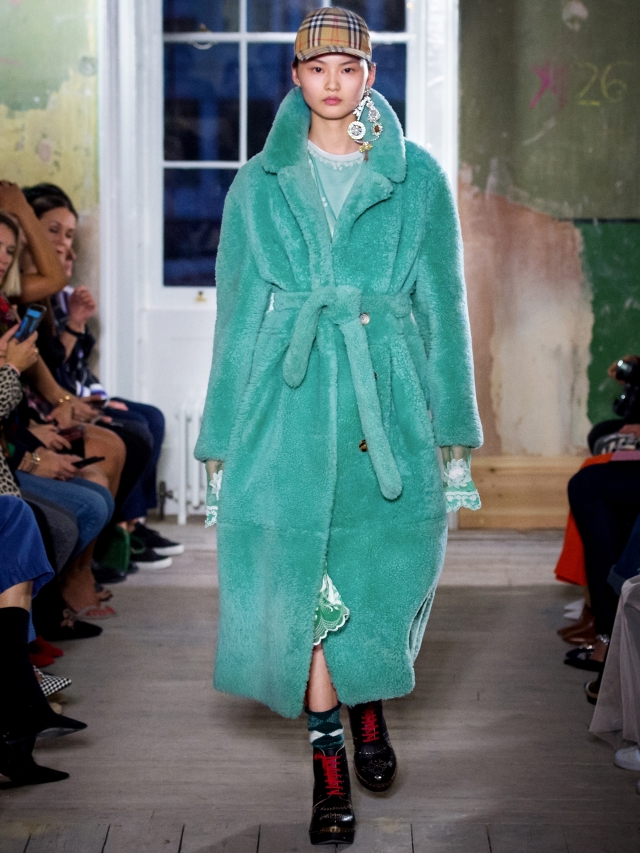 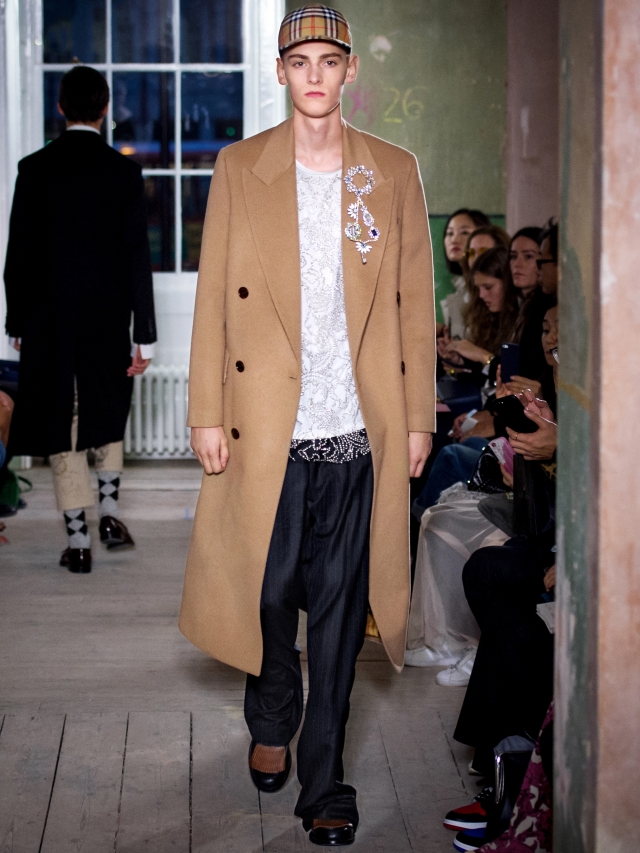 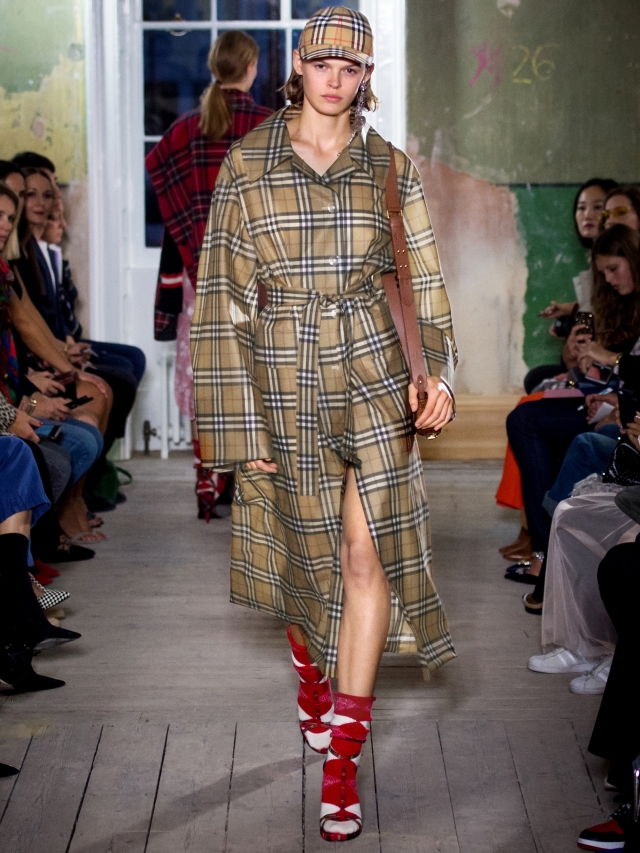 Not only was the show a testament to British inspiration but also to the old Burberry. The brand, clearly brimming with confidence, chose to bring back the ‘infamous’ check – something that seemed almost inconceivable a few years ago. Everything from hats to coats to bags were covered in the camel, black and red tartan. Safe to say it was a comeback we were delighted to see. 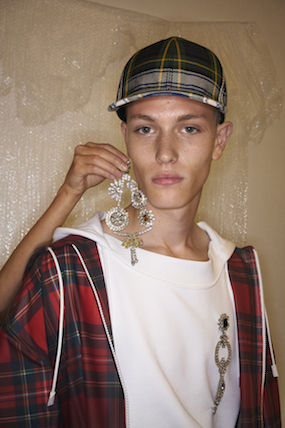 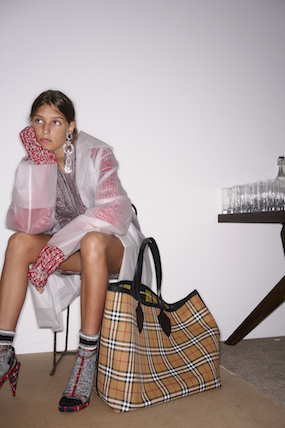 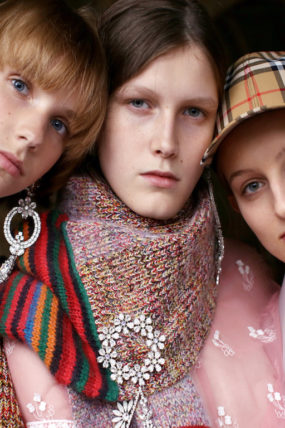 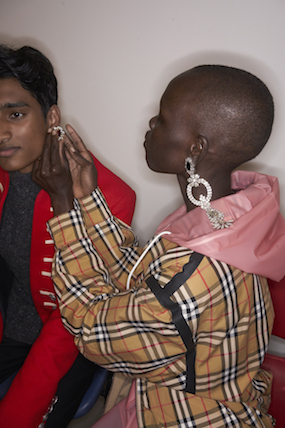