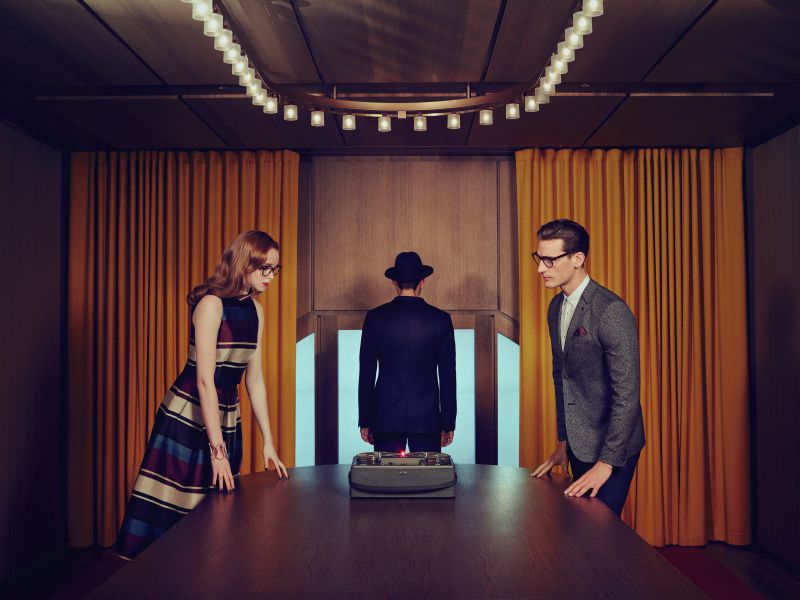 Unravel the mystery of Ted’s gripping new Autumn Winter 16 season, an exciting collaboration with esteemed director Guy Ritchie as Executive Producer and Mentor to emerging directors Crowns & Owls. The full three-minute film, released at 2:30pm on 7th September 2016, will be entirely shoppable on Tedbaker.com, exclusive UK partner Selfridges.com and exclusive partner for The Americas, Nordstrom.com. In addition to this, Mission Impeccable will be available to view on Ted’s You Tube channel. The cinematic short film sees T.E.D, enigmatic leader of his eponymous agency; deploy his best agents to prevent a spectacular couture catastrophe at the hands of one twisted villain.


In the lead up to the film launch, from 29th August 2016 Ted’s social channels will be breached in an innovative collaboration between Ted Baker and creative agency Poke. Victor Voile – codename [The Needle] – will be taking over Ted’s Facebook and Instagram channels to leak classified and confidential AW16 information. Each day new clues will be released, tasking users with completing creative challenges based on the leaked information in order to win prizes.
Craig Smith, Global Brand Communication Director at Ted Baker commented; “Ted is always pushing the envelope with how it communicates and engages its customers and this season we’ve achieved that on multiple fronts. The Mission Impeccable campaign film is the main event; but more than being just a greatlooking brand piece, it’s also available as an interactive and fully ‘shoppable’ look book across multiple platforms and devices. It’s an exciting time for Ted and this Autumn Winter is unlike anything we have executed before.” 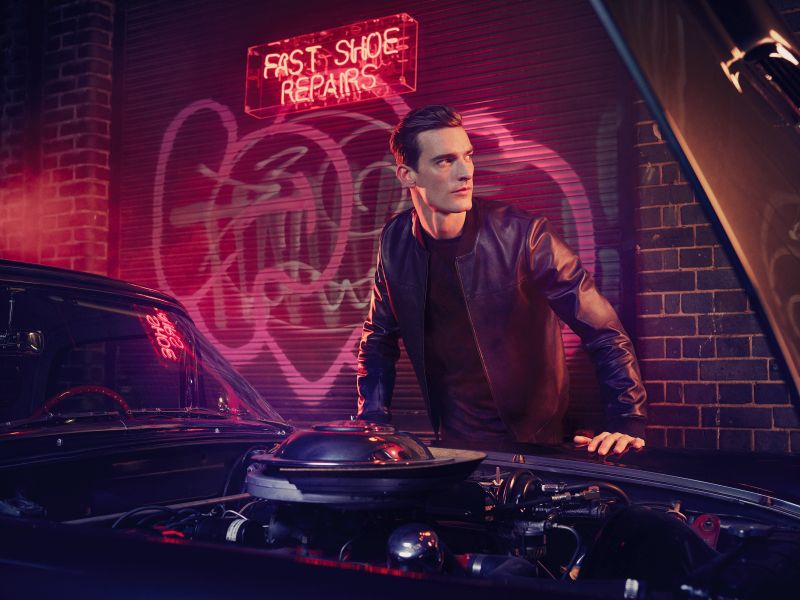 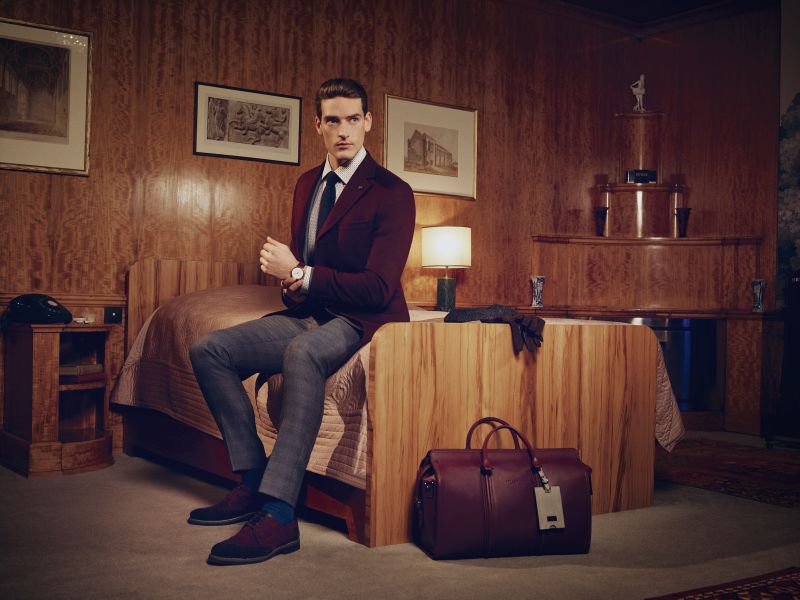 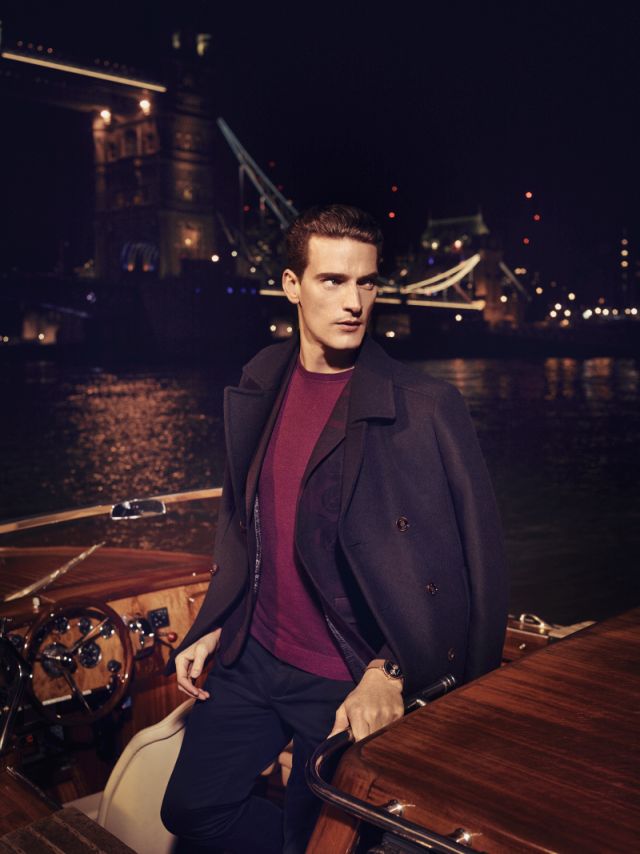 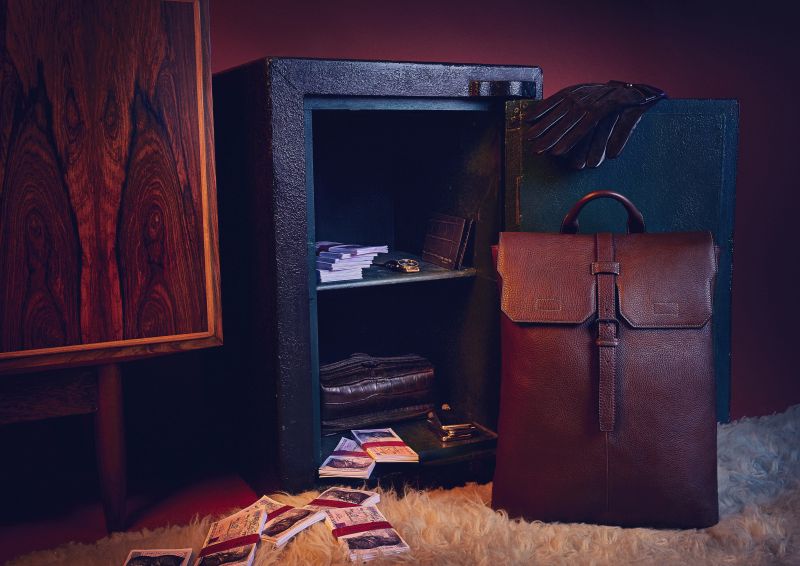 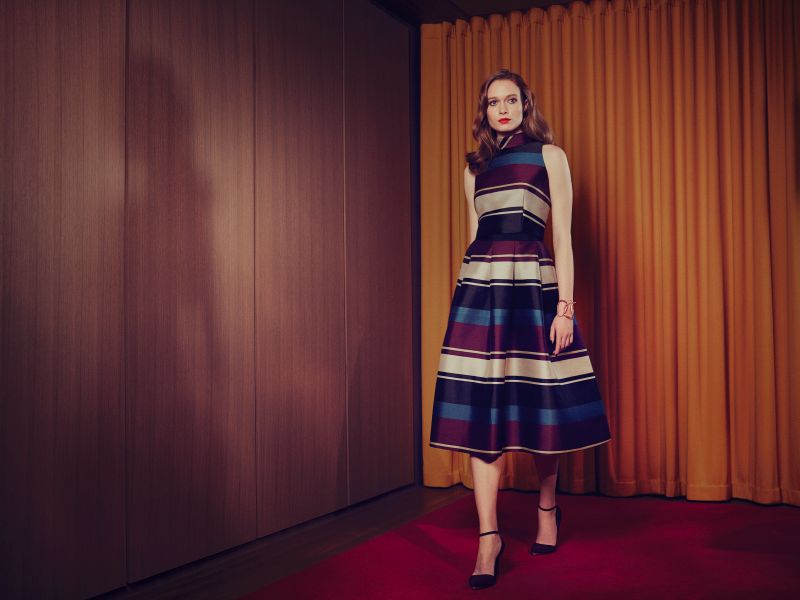 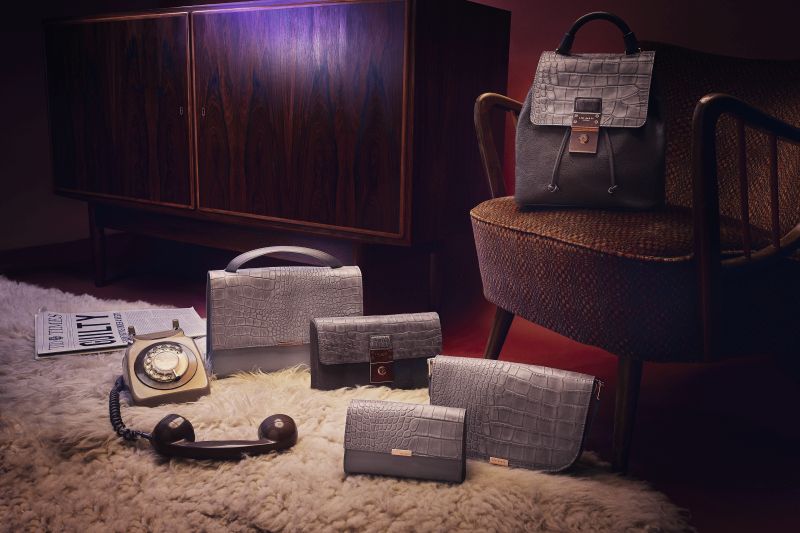 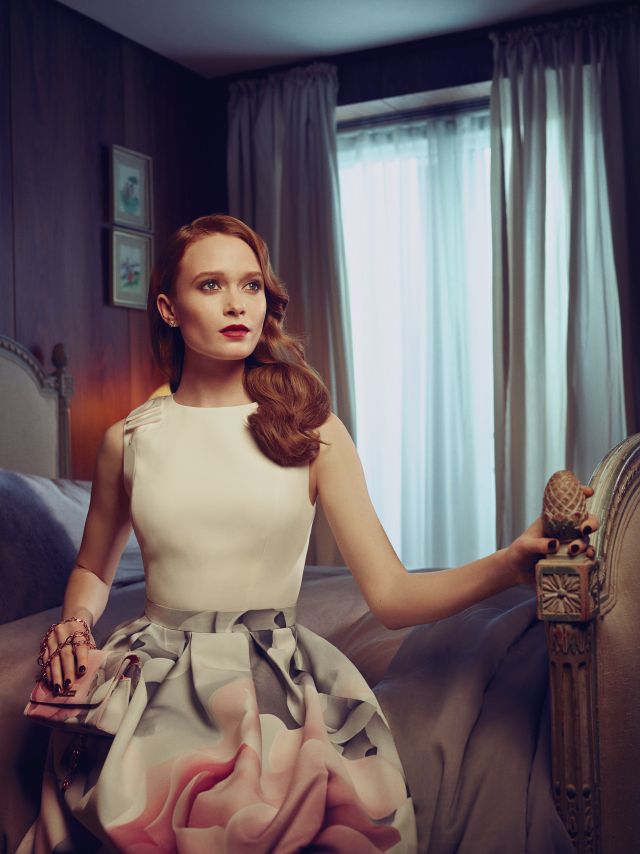 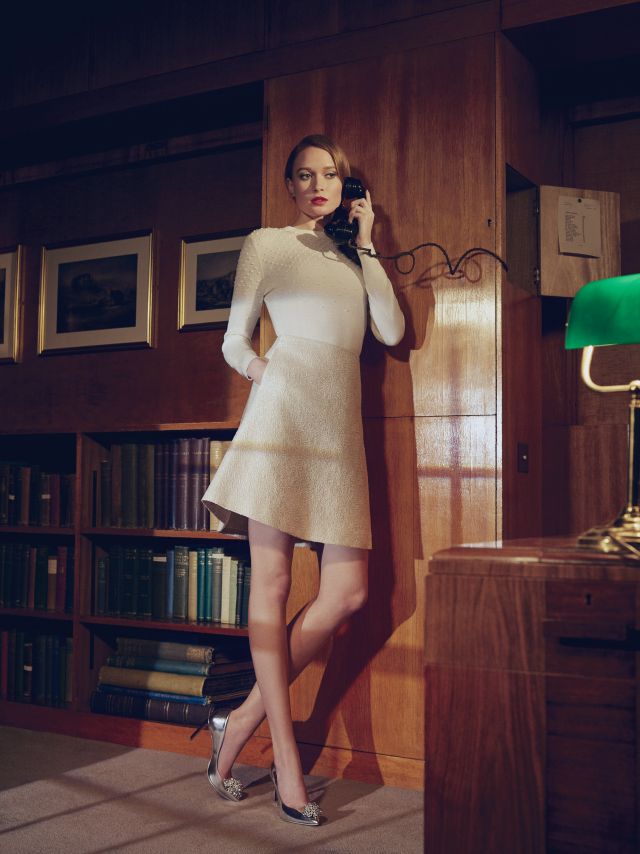 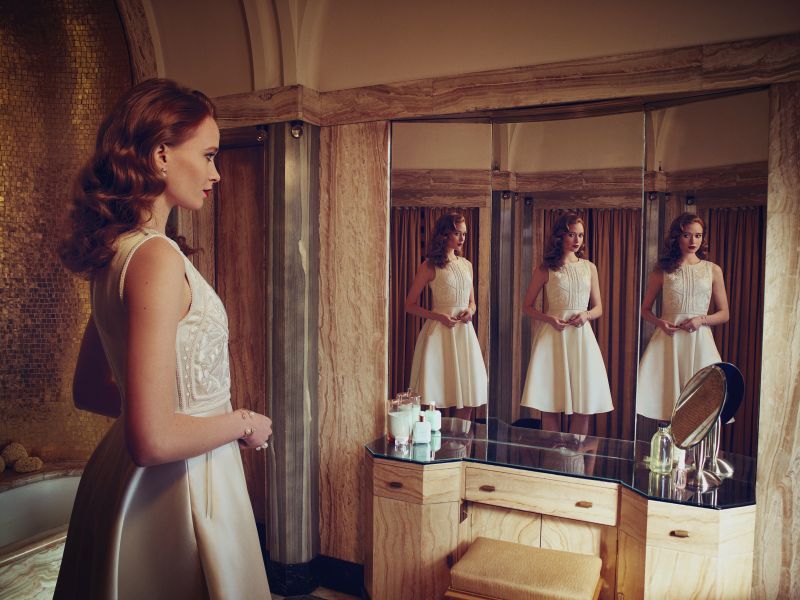