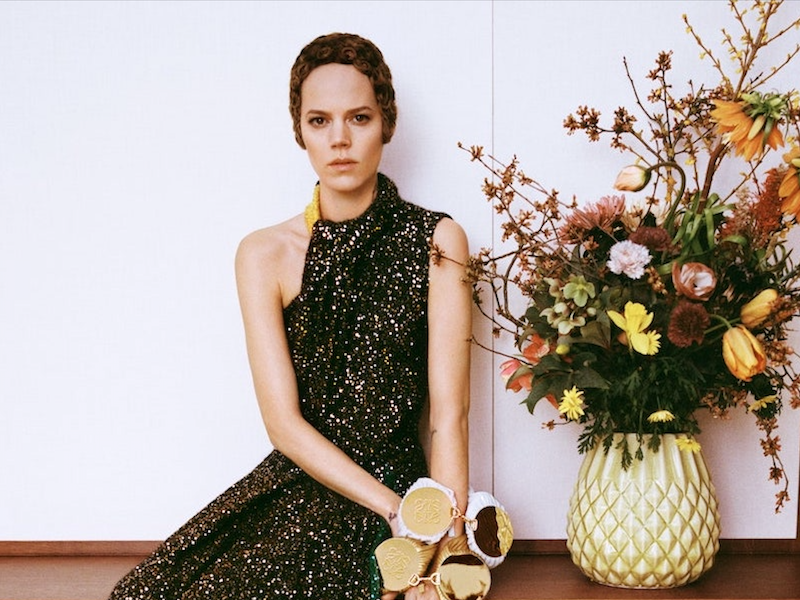 The Loewe Show has Been Canceled

Spanish fashion house Loewe was supposed to present its latest collection live the 4th of March, however in light of the well-known events related to the pandemic it was canceled.

The creative director, Jonathan Anderson, decided to take on this new challenge and used it to present his work in a new and creative way, adapted to the recent times, by printing words and images on a 64-page newspaper.

The editorial was produced using images from the collection (alongside a narrative text) and features “The Affair” by the writer Danielle Steel. The release of the “Loewe Newspaper” corresponded to the release date of various well-known newspaper, for instance: Le Figaro and Le Monde in France, El Mundo in Spain, The Times in London and The New York Times in the USA.

“Dear reader, the Loewe show has been canceled, but out lives continue. We’re just living in a different context and we have to move on, whatever happens. The show is the news, and it’s in the news. Coming directly to you in your everyday life and ideally enjoyed with a morning cup of coffee. I hope you enjoy browsing these pages and that they bring you all the energy we put into creating them” says Jonathan Anderson.

The designs feature a bold dynamism of colors and sizes, almost in an explosive display of volume and bright tones, which impose and draw the physical field in which the model moves, in addition there are geometric cuts with a continuous rhythm of figures that overlap grandiose.

Thus, the publication assumes the dual role of communication and physical consistency, as the design of a silhouette on fabric.