As part of its new global format The Fashion Awards 2016 in partnership with Swarovski will be introducing The Swarovski Award for Positive Change. The award recognises individuals who promote the welfare of others by the generous donation of their resources in order to achieve change and positive impact to good causes.
On Monday, 5th December at the iconic Royal Albert Hall in London, Franca Sozzani, Editor-in-Chief of Vogue Italia and L’Uomo Vogue, is to be honoured for her commitment to diversity and for utilising her position and influence to positively impact the wider world. Her tireless commitment to fundraising for local and international charities has benefited a great number of worthy causes. She will be recognised at the ceremony in part for her commitment to her role as Global Ambassador Against Hunger for the United Nations World Food Programme, her work with Convivio in the fight to eradicate AIDS and the work she does with the European Institute of Oncology towards prevention and diagnosis of oncological diseases. 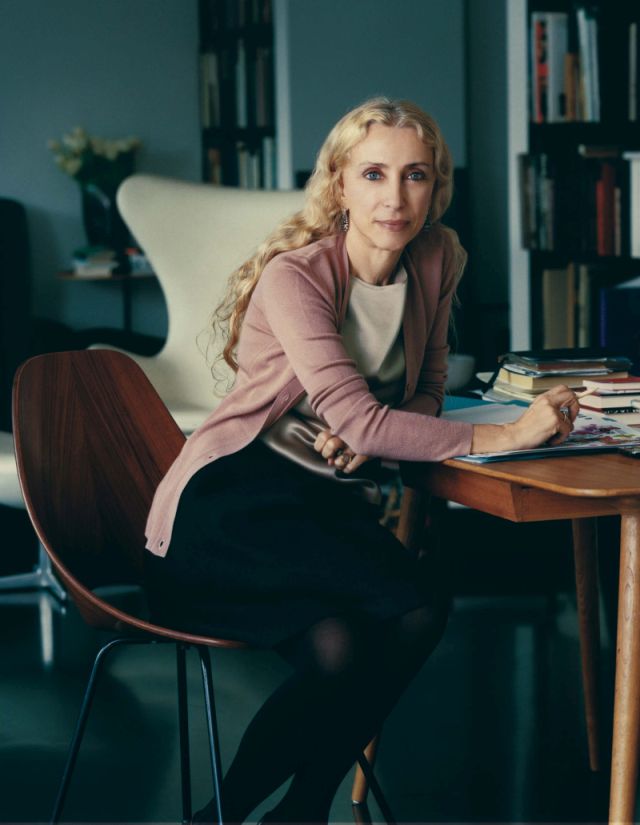 Throughout her career Sozzani has given consistent prominence to important social issues in Vogue Italia and L’Uomo Vogue. She has played an integral part in the Who Is On Next?, the initiative that identifies and promotes emerging talent around the world, from Europe to Africa and from Asia to the Middle East. She has also overseen the creation of the dedicated Vogue Talents section of the Vogue Italia website.
Nadja Swarovski, Member of the Swarovski Executive Board commented: “We are delighted to present the inaugural Swarovski Award for Positive Change to Franca Sozzani. During her nearly three decades as editor of Vogue Italia she has worked tirelessly both to innovate and push the creative boundaries of fashion, and to help lead the global fight for a world without AIDS, cancer and hunger. Franca is an incredible woman and a force for good, and this award is the perfect celebration of her commitment to positive change, both inside and outside the industry.”
Dame Natalie Massenet, British Fashion Council Chairman commented: “Words cannot express the huge deal of admiration and respect I have for Franca and her work. She exemplifies those qualities this award has been created to honour, and her tireless commitment to the causes she cares so passionately about is a great example to us all. The positive impact she has had on the fashion and global communities will be felt for generations to come.”
The Fashion Awards 2016 will celebrate the best talent from the global fashion community and will be the inaugural annual fundraiser gala for the British Fashion Council Education Foundation charity. The Education Foundation offers scholarships to talented young people to study BAs and MAs and offers funding for apprenticeships to develop much needed industry skills. The British Fashion Council aims to raise £10million over the next ten years for the charity. Donations to the Education Foundation can be made online via fashionawards.com/About/BFC-Education-Foundation.

The generosity and commitment of our sponsors is more vital than ever. Please help us by acknowledging our Principal Sponsor SWAROVSKI for their support of The Fashion Awards 2016. Official Presenting Sponsors of the event are American Express, M•A•C and TONI&GUY. Official Sponsors are Cîroc, Marks & Spencer, Mercedes-Benz and SHOWstudio. 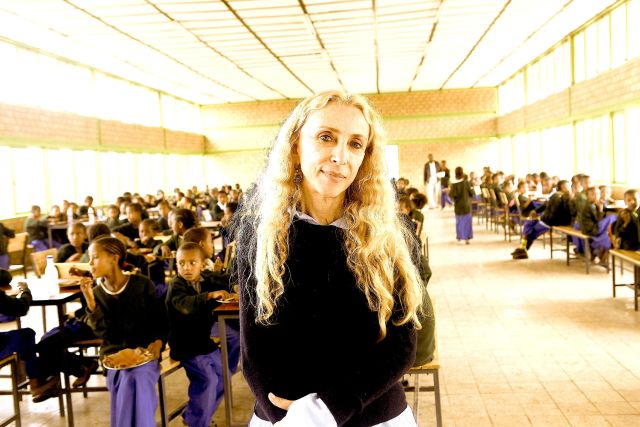