In March we received the info that Rihanna is the new face of Dior. Of course we knew it would be big.

Nearly two months later, the time has come, the first pictures of Dior and Rihanna are here.

For the ‘Secret Garden IV’ Campaign the photographer Steven Klein shot Rihanna in Versaille Castle. Not only did they shoot some spectacular images but also made a short film, which will be published together with the campaign on May 18th.

This is what Dior spokesman Sidney Toledano said about the shooting: “Rihanna knew exactly how to deal with Versaille in this short film. She has this elegance about her – we immediately knew – but nevertheless it has surprised us. She is unpredictable and that is what we love about her.

We are very curious to see the short movie.

Of course you will see it here on ModernCultureOfTomorrow.com

But first have a look at the new Campaign. 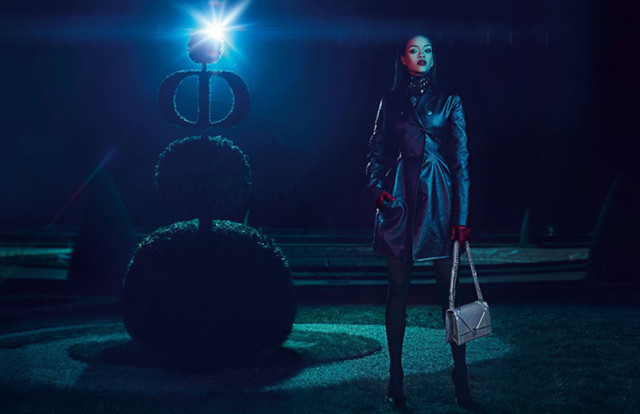 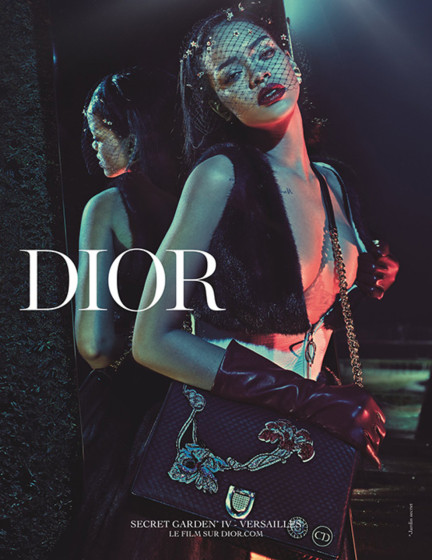 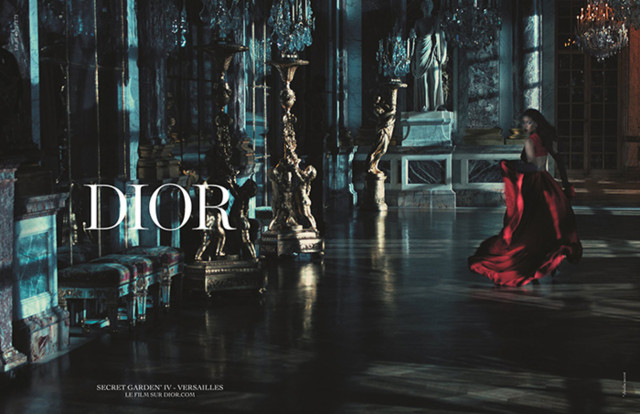 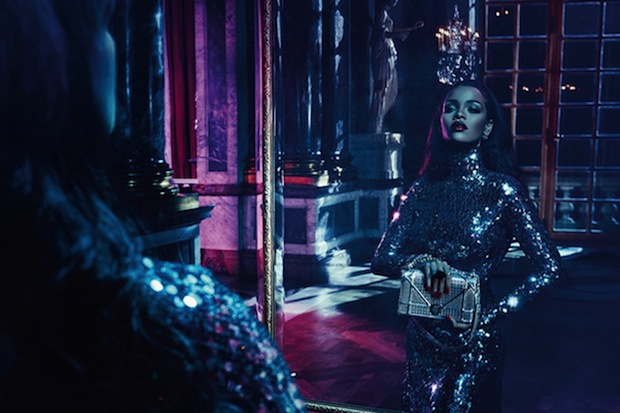 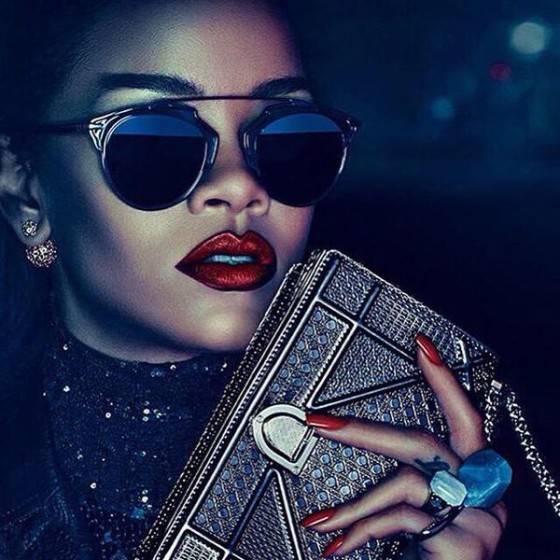