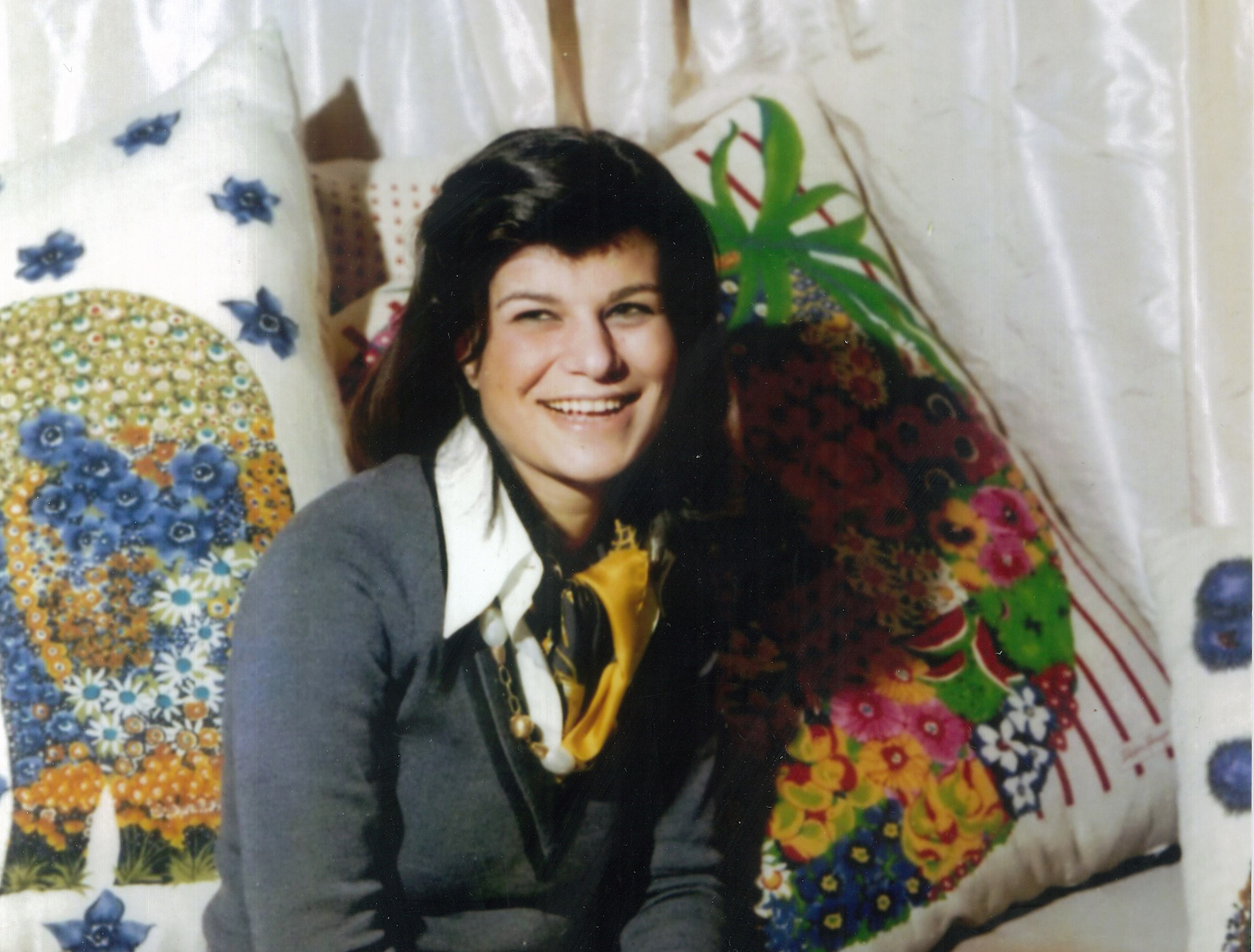 Recognized for its silk production prowess, Italy has remained at the forefront of the Western textile industry throughout the years, garnering attention to its unmatched artisan craftsmanship talent found throughout the country. Among the various cities contributing to Italy’s esteemed reputation is Como, which established its expertise in silk printing in the later 1950s-60s through intricacies and complex designs exhibited in silk scarves, an accessory that styled many high profile celebrities and thereby quickly increased in popularity.

The Museo Salvatore Ferragamo exhibition intends to display the label’s iconic silk accessories and scarves from its archives that epitomize the prolific and visceral process behind the mastery of silk printing. Though once chiefly identified for his exemplary shoe line, founder Salvatore Ferragamo also dreamt of recreating themes of Italian tradition and handiwork through silk accessories, a dream that was later vitalized and preserved by his daughter Fulvia when she expanded the extent of silk accessories within the Ferragamo brand. Each meticulous facet of silk printing and its makers are illustrated in the first section of the exhibit, granting visitors with rare insight into the mechanisms of the process.

Fulvia’s fascination with silk and floral patterns originated from her time spent at a highly distinguished international school which was extensively adorned with ornate designs that were influenced by components of both ancient and contemporary Chinese culture. Fusing the exotic fantasy with realism, Fulvia’s creative inspirations were brought to life in exotic and decorative designs that established silk’s iconic symbolism for the eponymous Italian fashion label by the early 1970s.

Variations and evolutions of Fulvia’s creative visions have since been drawn upon, recreated, and reinvented, resulting in multitudes of archival pieces in the Ferragamo archives. This exhibition reveals the ideas and the sources which were collated and integrated to create each unique silk pattern design, ultimately offering transparency into the complexity of these silk prints.