You will be able to choose you favourite Burberry Brit fragrances campaign images from a selection of 36 limited edition posters displayed at Burberry fragrance counters, select retailers and in Burberry stores. 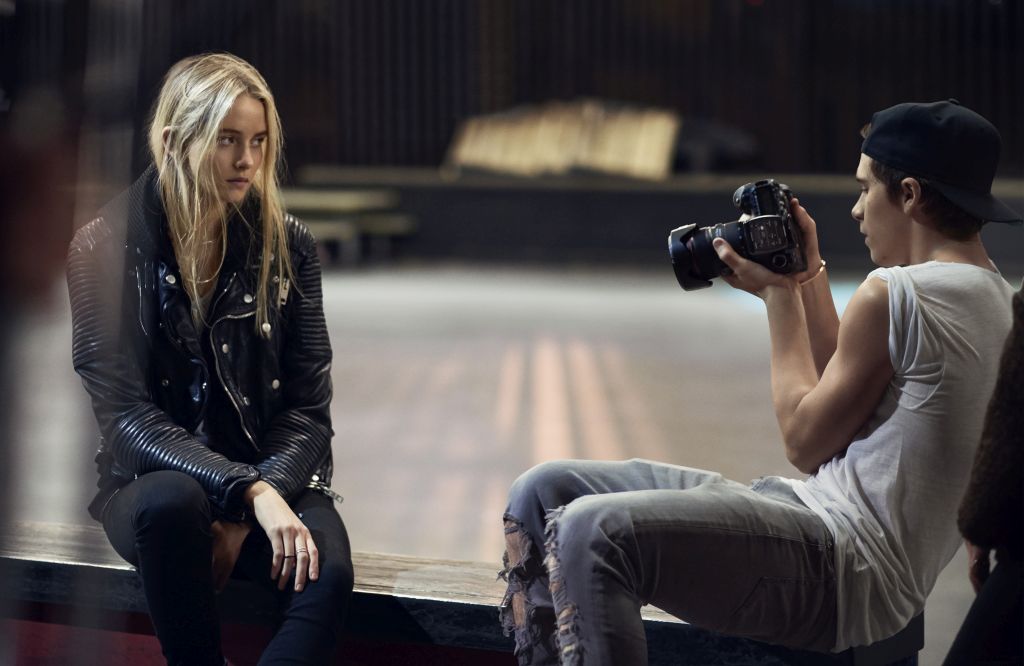 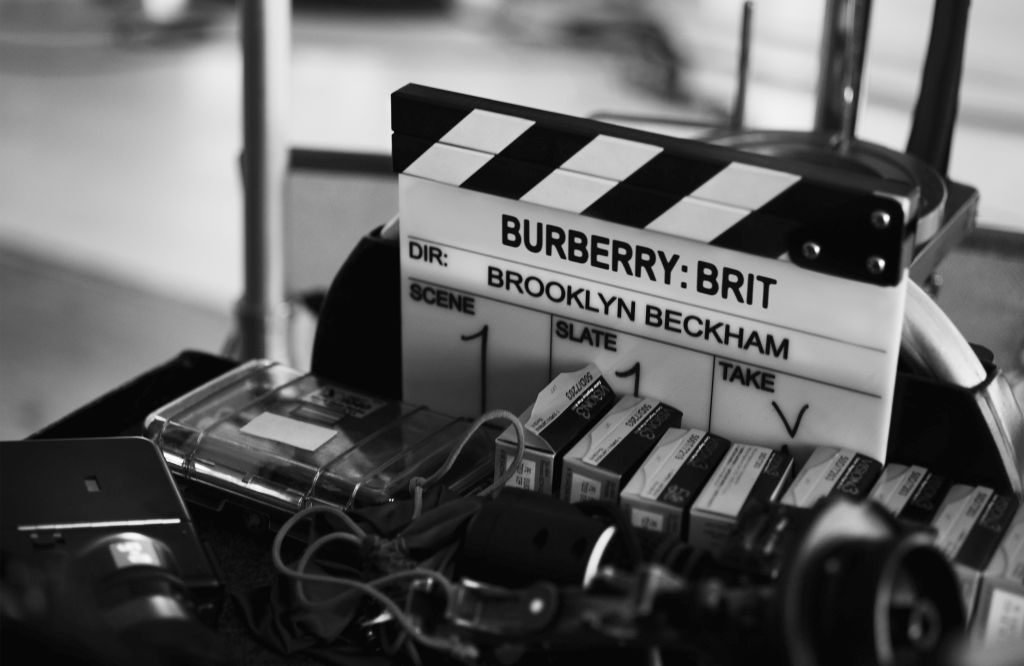 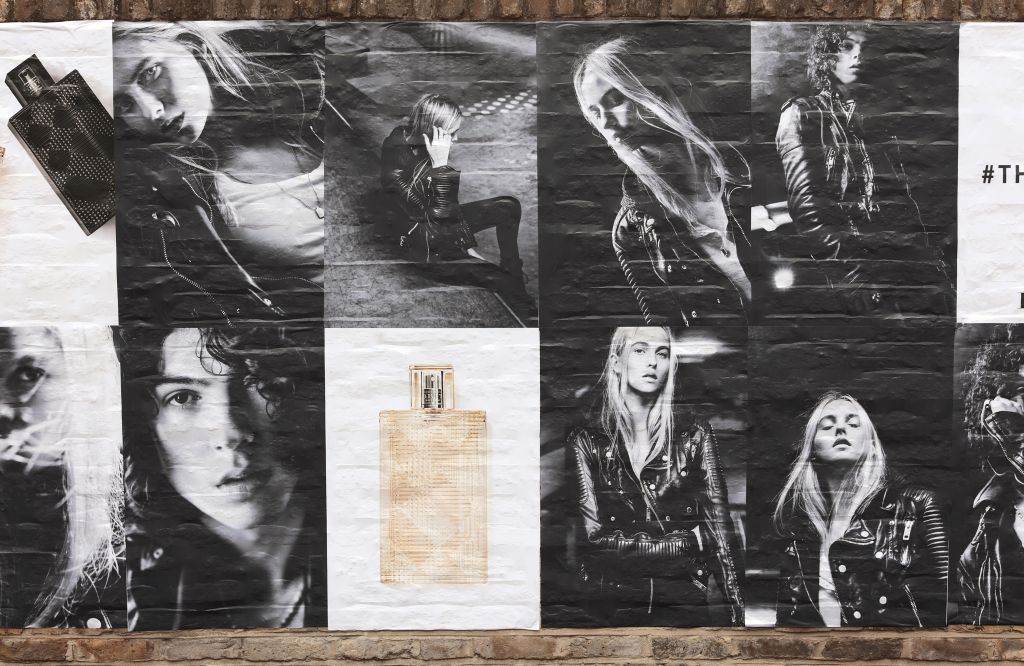 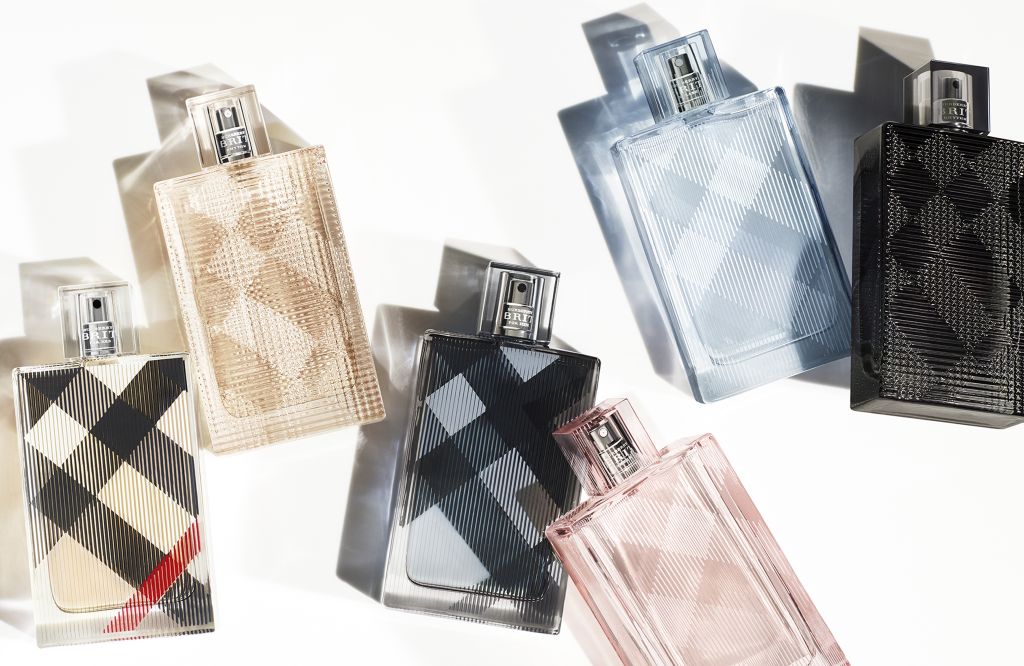 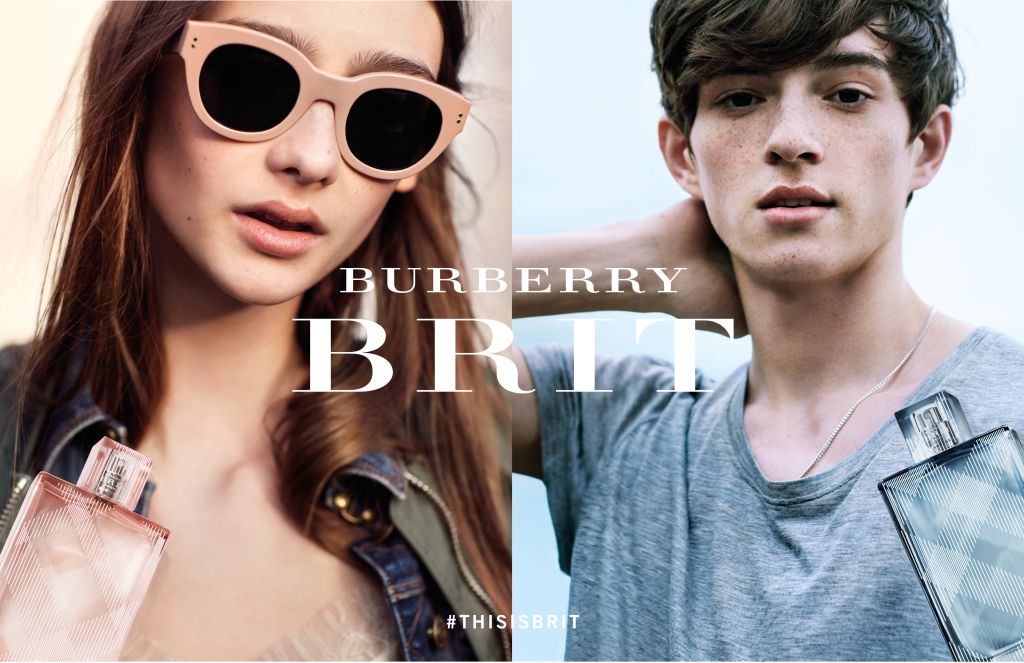 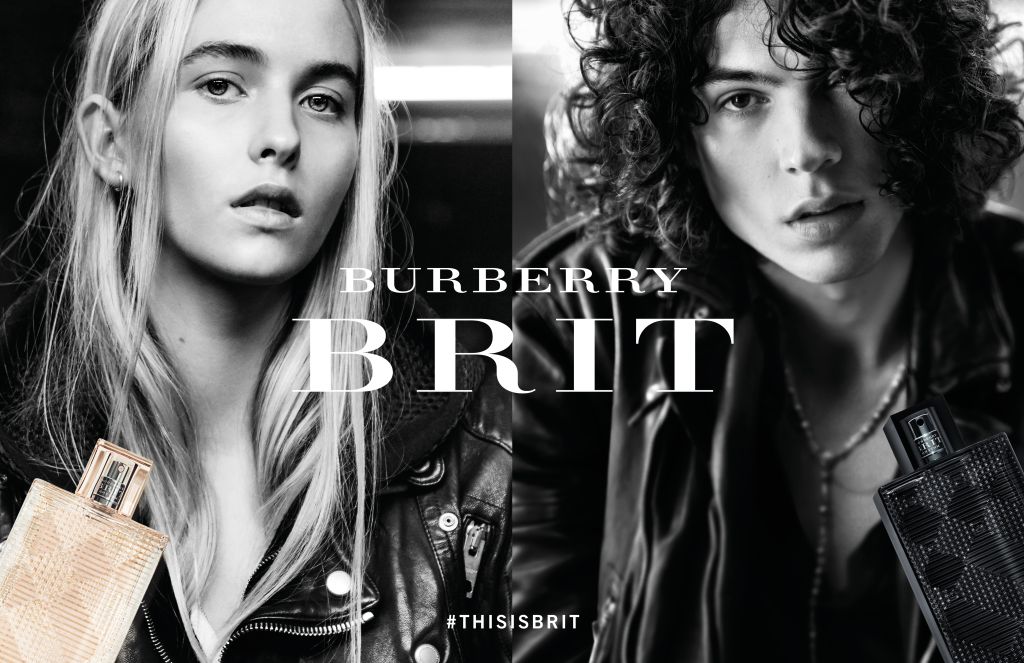 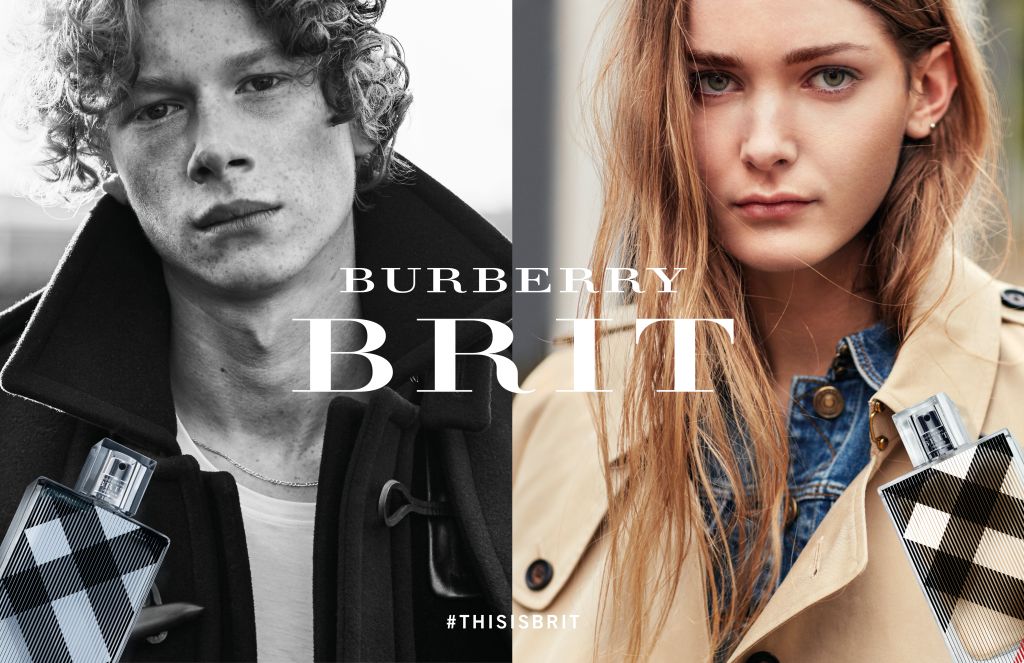