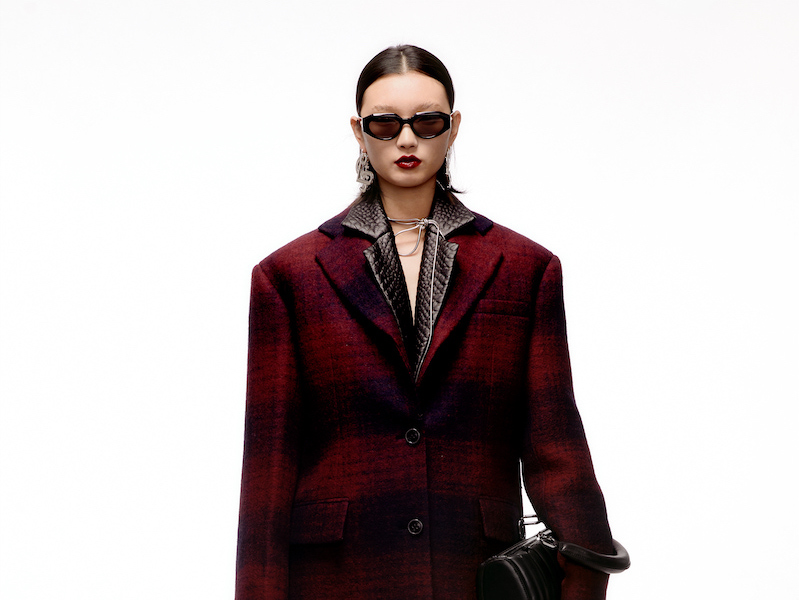 With the end of an atypical New York Fashion Week, in a working-from-home age, New York designers used this time to experiment and develop their visual communication and found new ways to interact with their audience.

Up next there are four designers who presented their work at New York Fashion Week 2021 selected for you by Modern Culture of Tomorrow.

Parabal’s latest collection was an ode to the city that adopted him 20 years ago, New York. In a challenging time where most people decided to leave, he stayed and choose to soak it all in. The designer attended Black Lives Matter protests, the Brooklyn Liberation march, and peaceful demonstrations by the historic Stonewall Inn.

This re-connection to the roots was crucial for Gurung’s creative process.

‘’I realized New York is a city because of its people’’, he said of the experience of soaking it all in. ‘’It made me remember why I moved here from Nepal 20 years ago. To see communities coming together even during the pandemic, the restaurants spilling over into the streets…and nobody was wearing sweats, everyone was kinda dressing up. Dressing up went from becoming a chore to becoming a choice’’ – Parabal Gurung

For his latest collection Taiwan-born designer C.T.LIU decided to take inspiration from Sigmund Freud’s concept of the id, ego and super-ego within psychoanalytic theory.

The collection features clean shapes blended with bold designs patterns that represent “self-consciousness and awakening”, and takes the viewer on a journey into self-discovery through a futuristic, almost out of this world, scenery.

“It is an apt concept for the designer who founded C+plus SERIES in 2018 on the foundation of exploring simplicity without over-complication while elaborating on the quality of each item with experimental design elements that are at once special, versatile, feminine and modern.”

St. Hildegard wore many hats, she was a German Benedictine abbess, writer, composer, philosopher, and visionary of the High Middle Ages. Hearst herself said: “If she were born a man, we would all know her name as we know Leonardo da Vinci’s”. The designer was most inspired by St. Hildegard’s work as a botanist and noticed a resemblance in her 12-year-old daughter Mia’s drawings of flowers. Those flowers became embroideries and more on a suite of looks in between Hearst’s signature tailoring.

In an era where digital platforms have become the norm, brands have been called to adapt to this new reality. The New York based genderless brand seems to have made this philosophy its own, by choosing to present his Fall/Winter 2021 collection in the style of a social media app whose popularity has risen drastically, especially in the first lockdown, Tik Tok. The designs are clean and sharp, the collection rotates around a minimal aesthetic featuring neutral color patterns.

“We believe fashion is not just a pretty thing, it is our media to inspire people. We design for people who heart fashion and mind the world” – Private Policy.