THE FONDATION VASARELY AS A STUNNING BACKDROP

Two seasons into an era marked by new ownership and new creative leadership, PAL ZILERI takes another dramatic step forward in its international relaunch with its Spring/Summer 2016 campaign, “DYNAMO.”

For this season, his second with the brand, Creative Director MAURO RAVIZZA-KRIEGER applied PAL ZILERI’s traditional Italian craftsmanship and his AVANT-CRAFT concept to the look of the op-art movement. The result is an elegant, unexpected menswear collection marked by irreverent, arresting patterns and sharp, masculine lines.

To create a campaign to match such an unconventional collection, photographer and director AXEL FILIP LINDAHL employed THE FONDATION VASARELY as the backdrop and Australian actor XAVIER SAMUEL as the subject for the print and digital still images as well as the “DYNAMO” short film.

Created by the op-art movement leader Victor Vasarely, THE FONDATION VASARELY in Aix-en-Provence serves not only as a house for his influential work, but in its architecture, an expression of it. The many themes and motifs inside helped to inspire this collection.

Moving inside THE FONDATION VASARELY and breathing life into RAVIZZA-KRIEGER’s designs is XAVIER SAMUEL, noted for his roles in Fury alongside Brad Pitt and The Twilight Saga: Eclipse, Samuel can next be seen as “the monster” in Bernard Rose’s Frankenstein, in Henry Joseph Church starring Eddie Murphy, and with Kate Beckinsale and Chloë Sevigny in Whit Stillman’s upcoming Love and Friendship. Based on Jane Austen’s novella, Love and Friendship will make its world premiere at the Sundance Film Festival in Park City, Utah in January 2016.

A passionate contributor to independent film with Hollywood experience, Xavier was selected by PAL ZILERI’s creative team for his ability to convey strength and passion with or without the use of words. 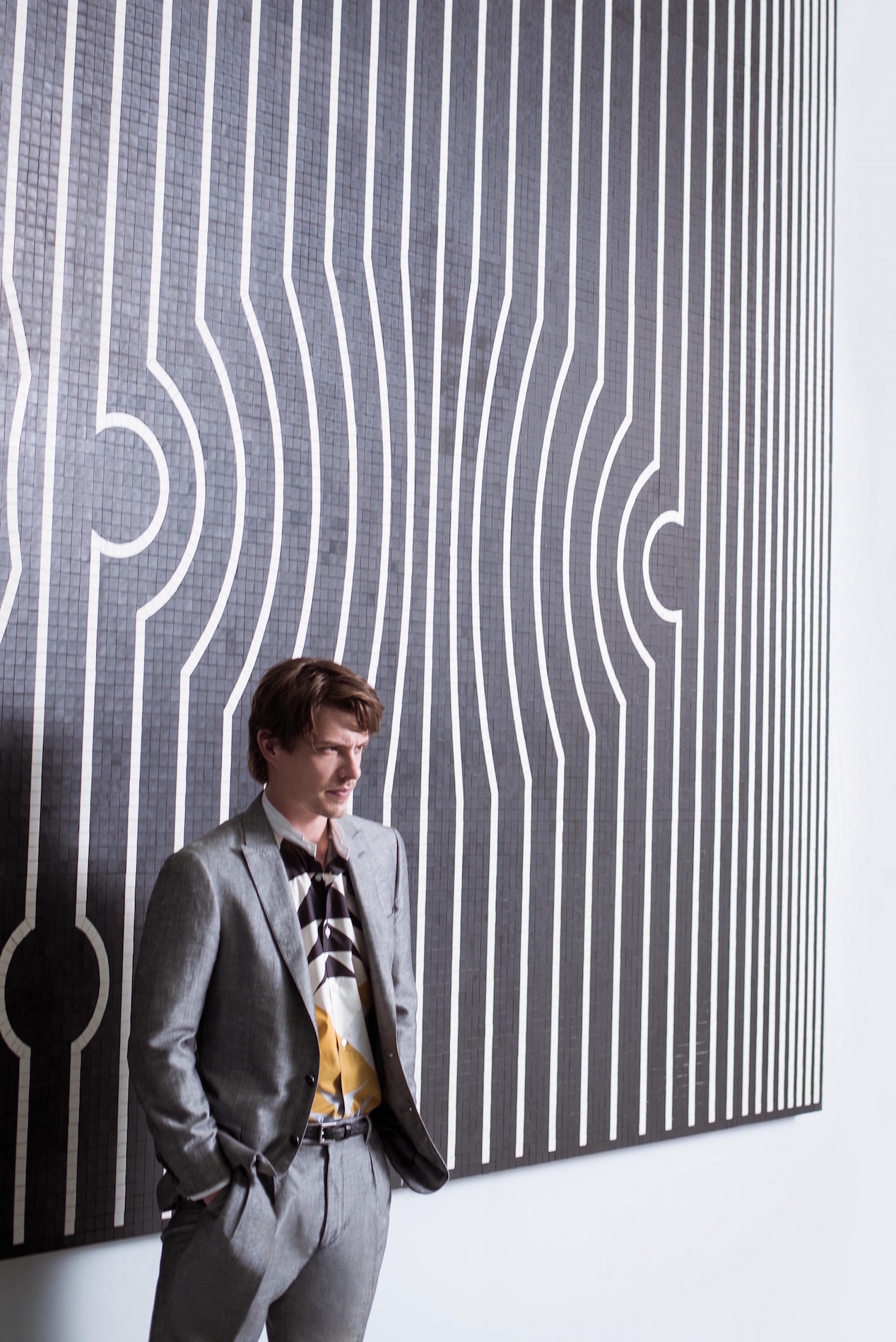 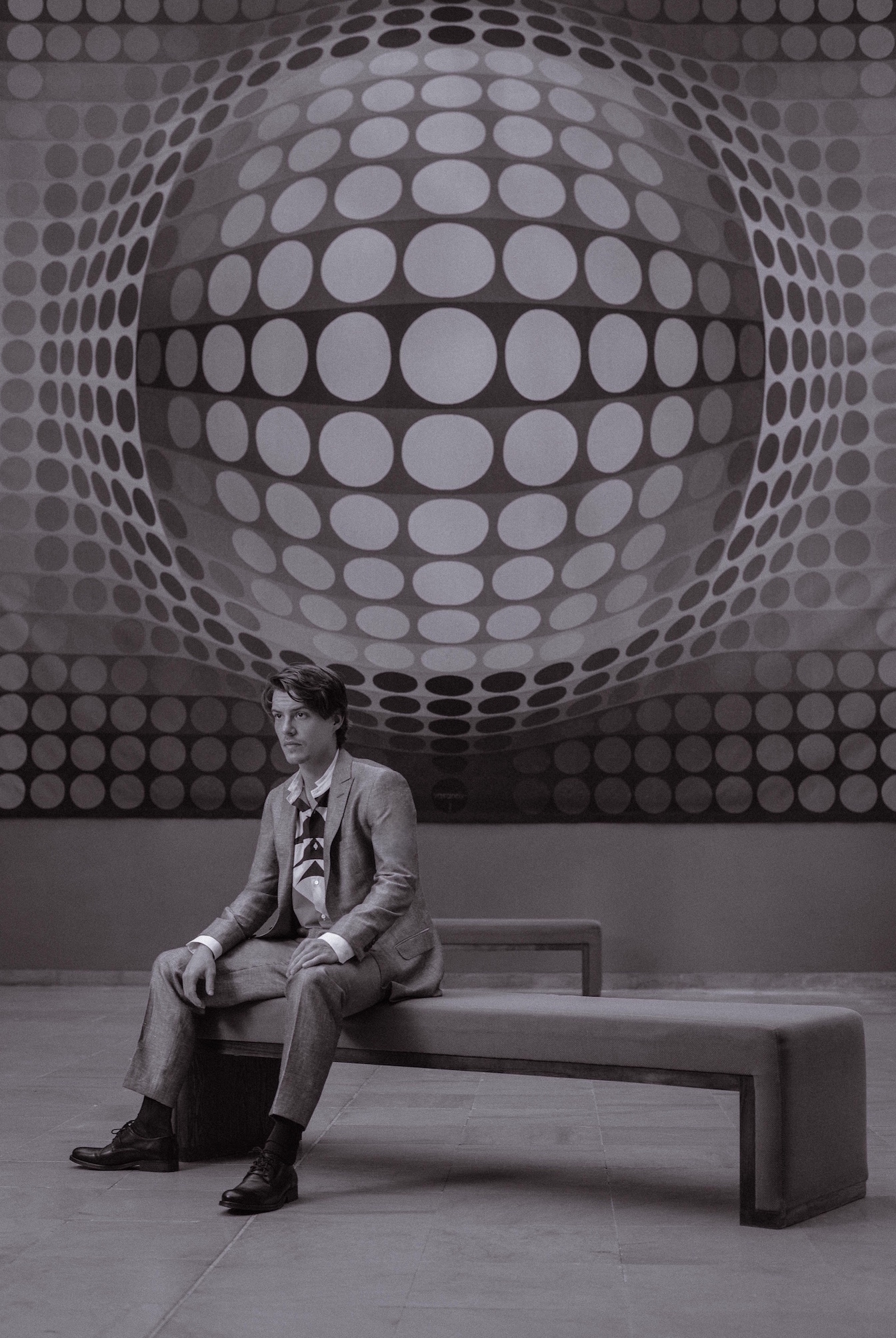 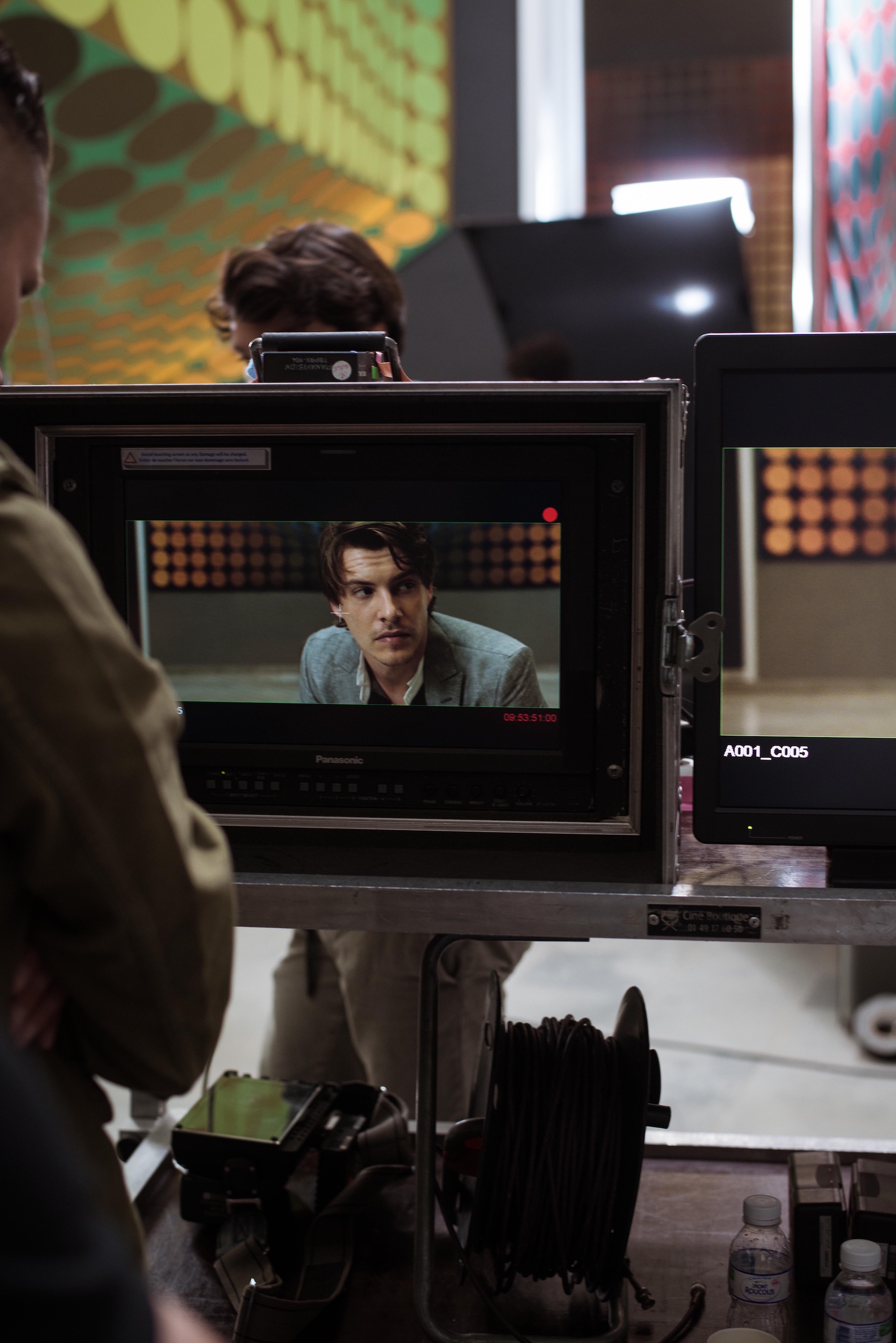 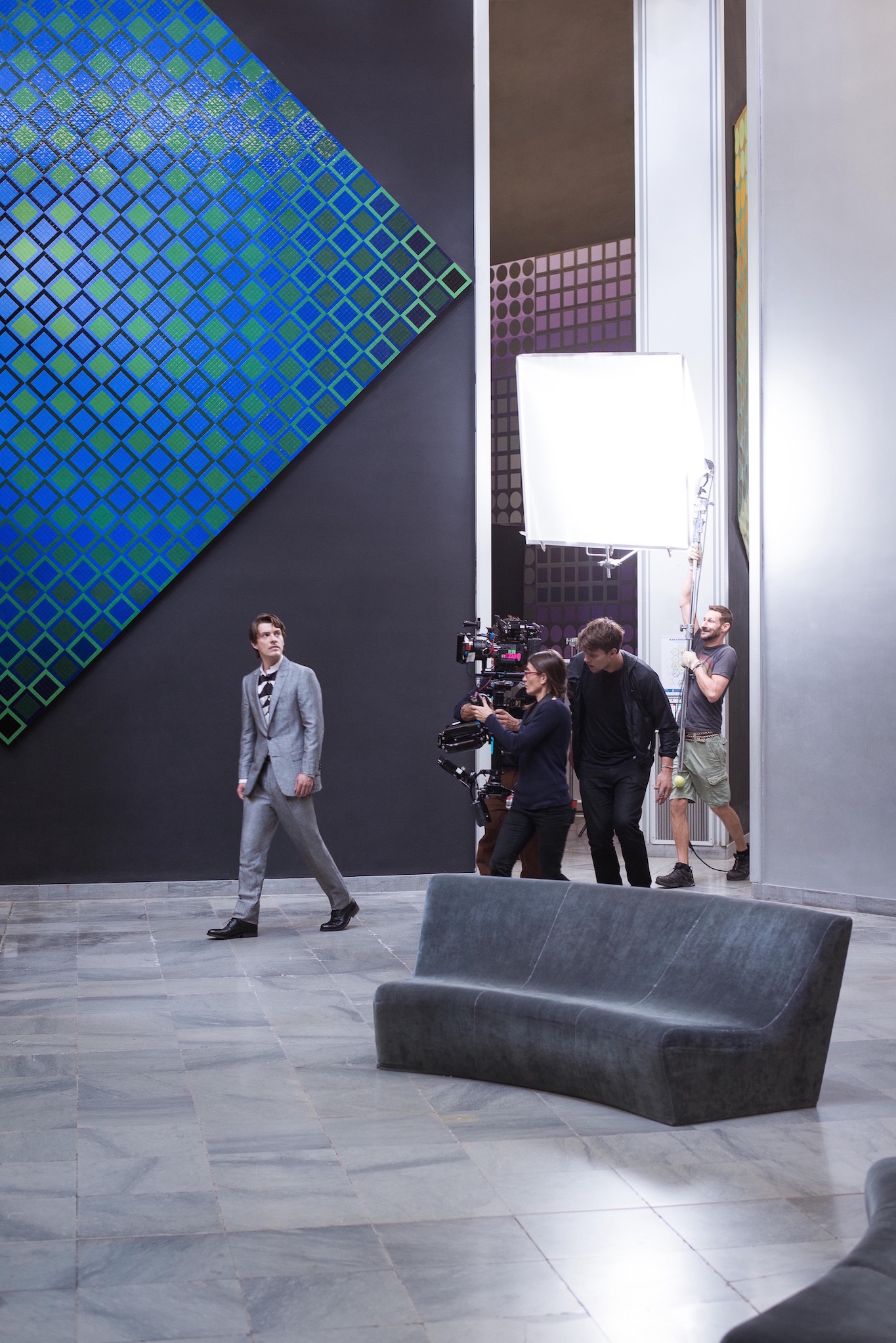 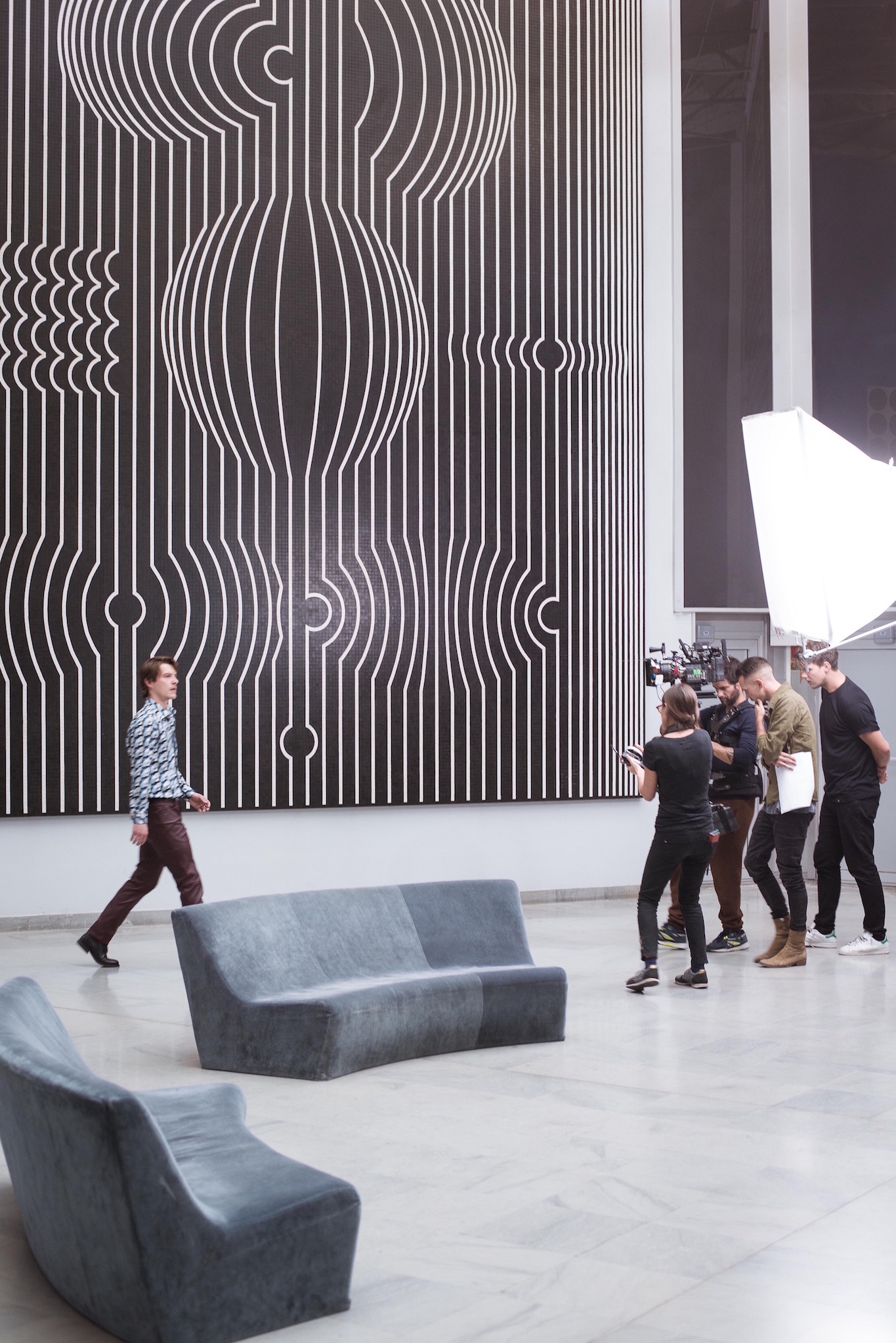 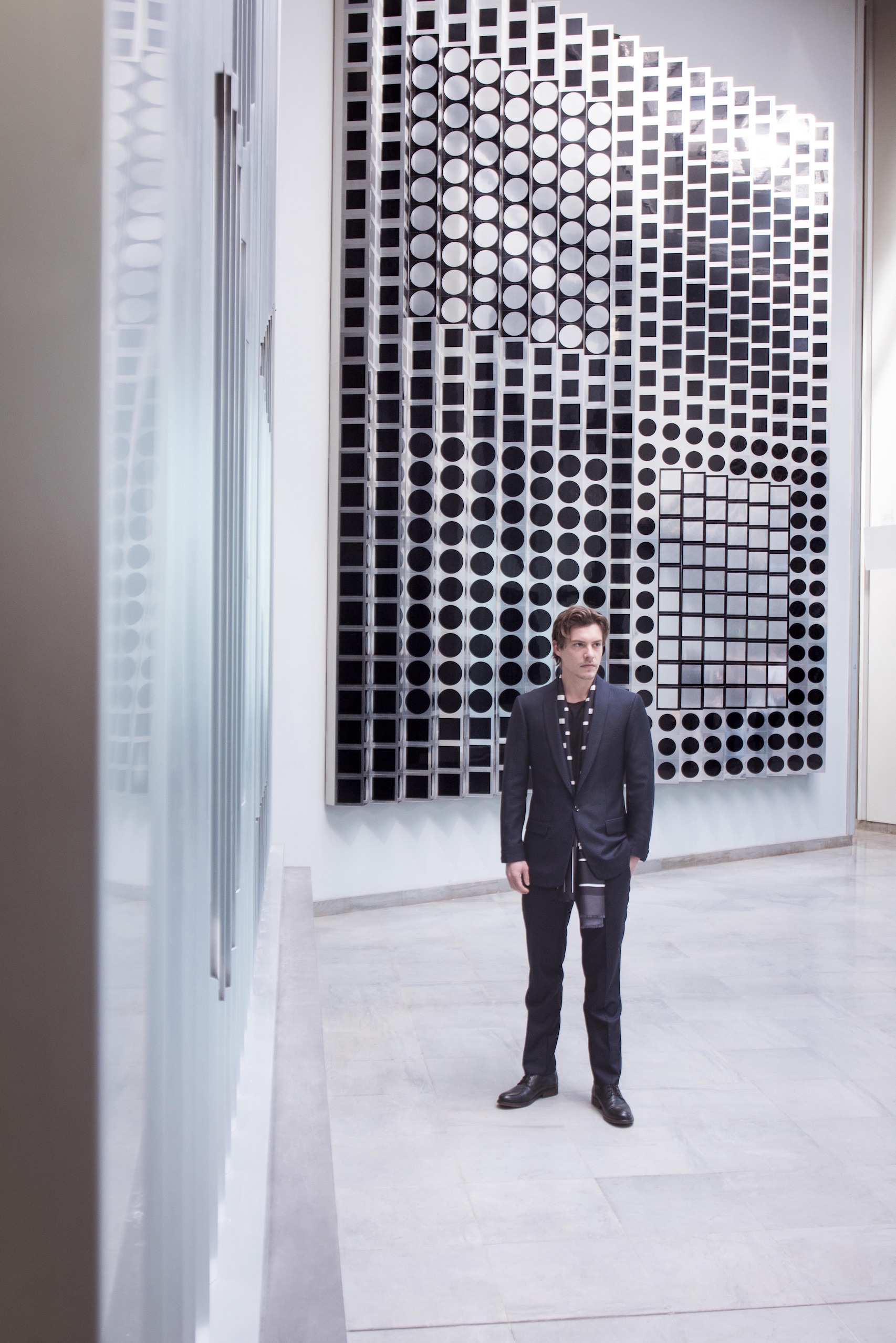 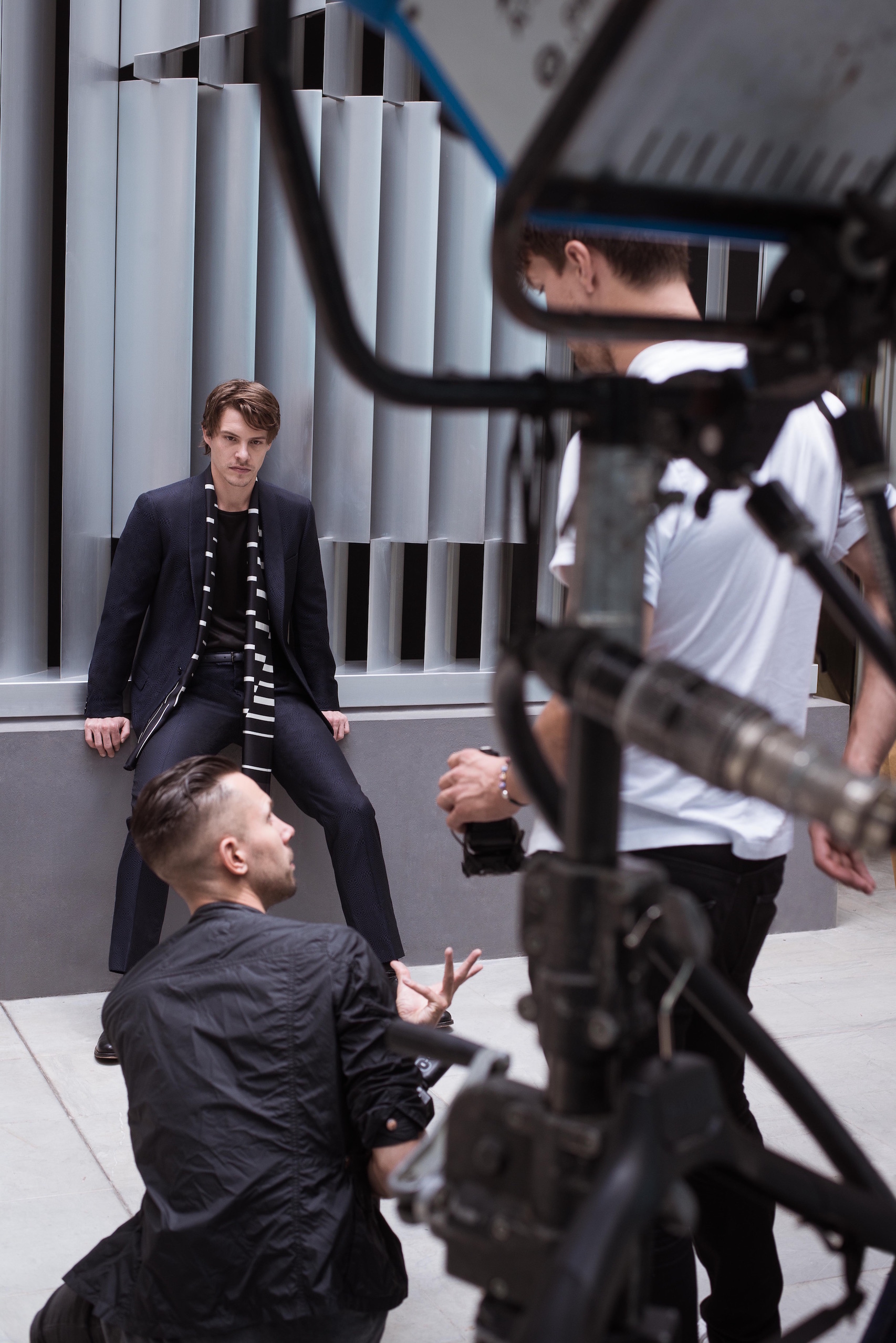 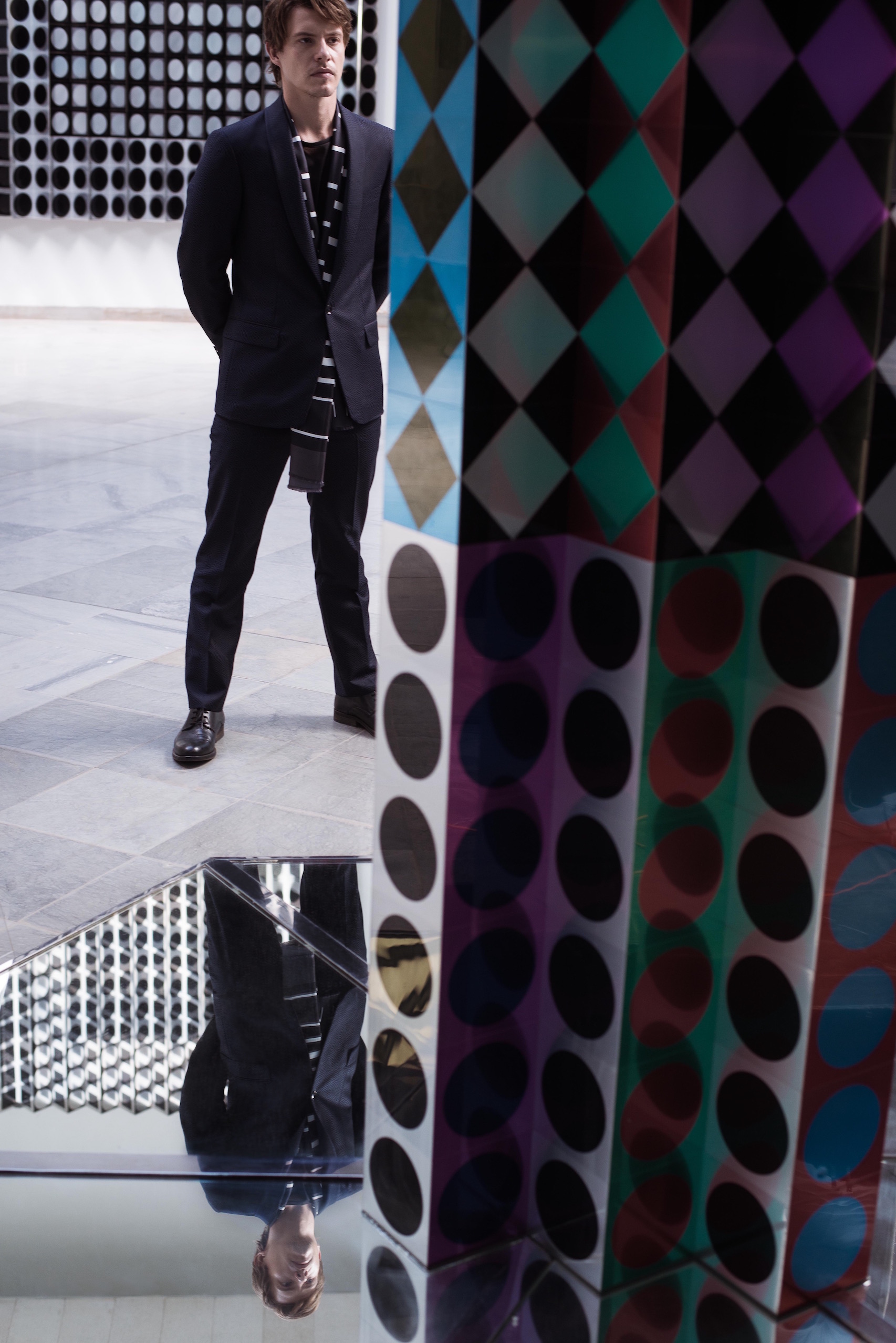 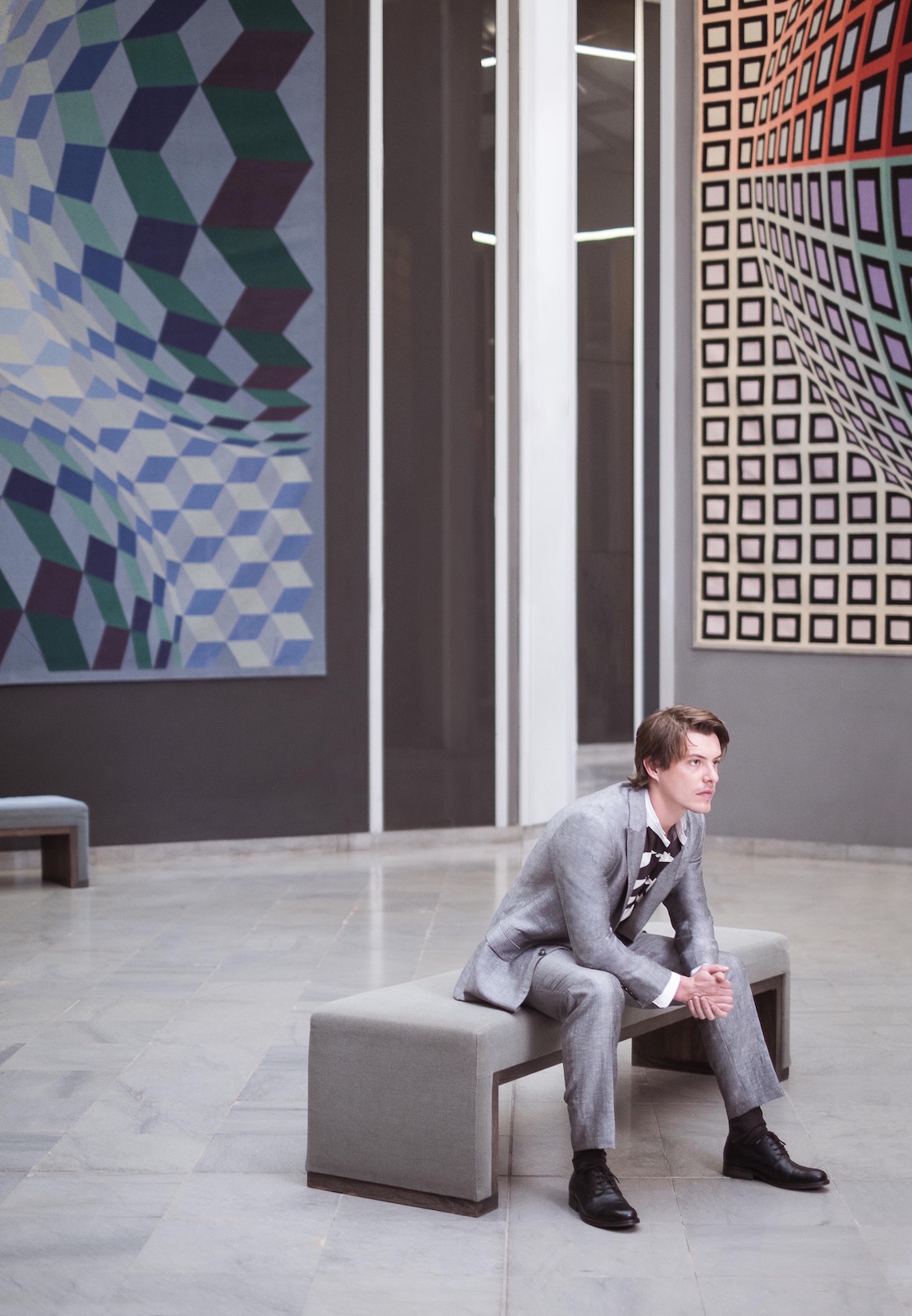 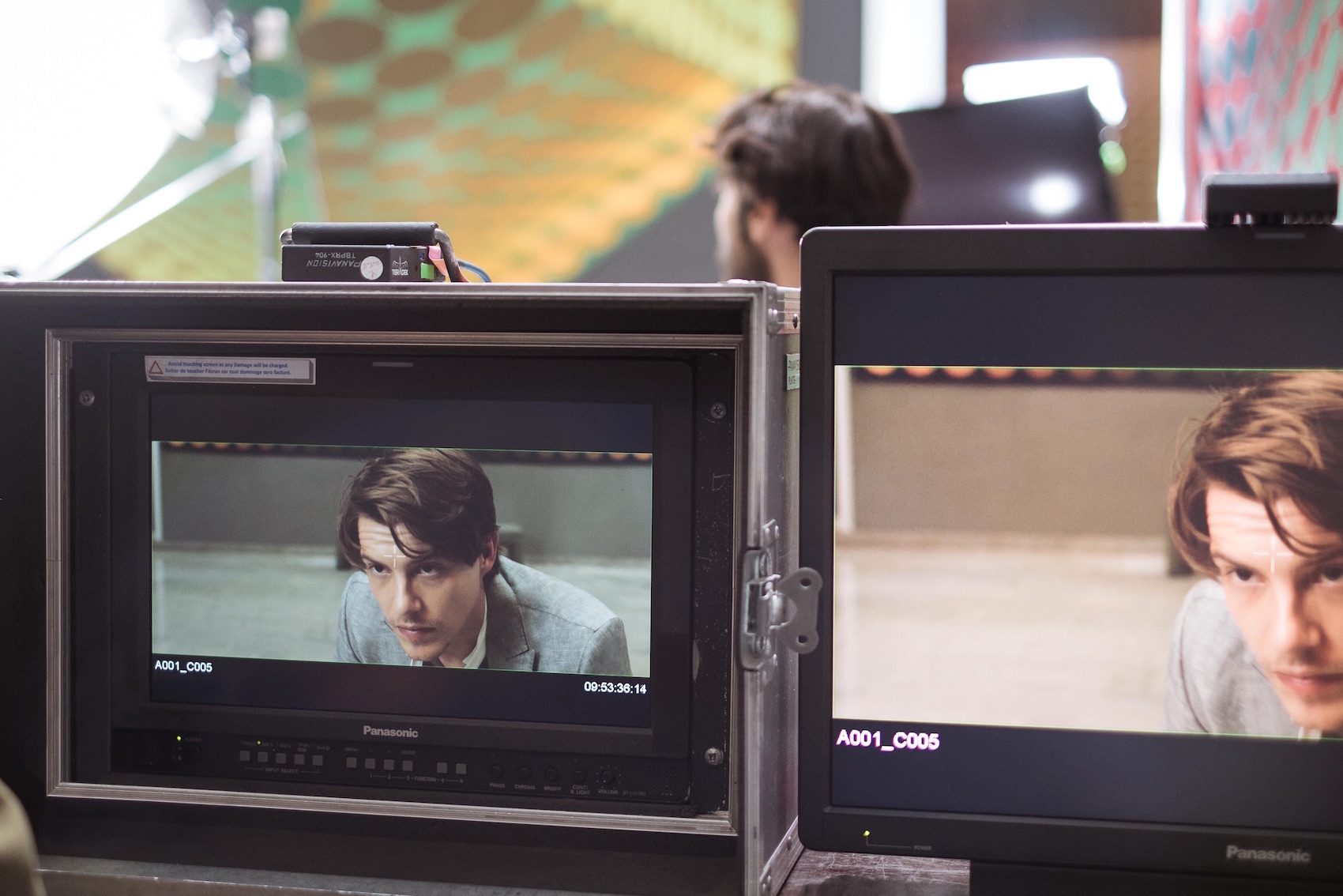 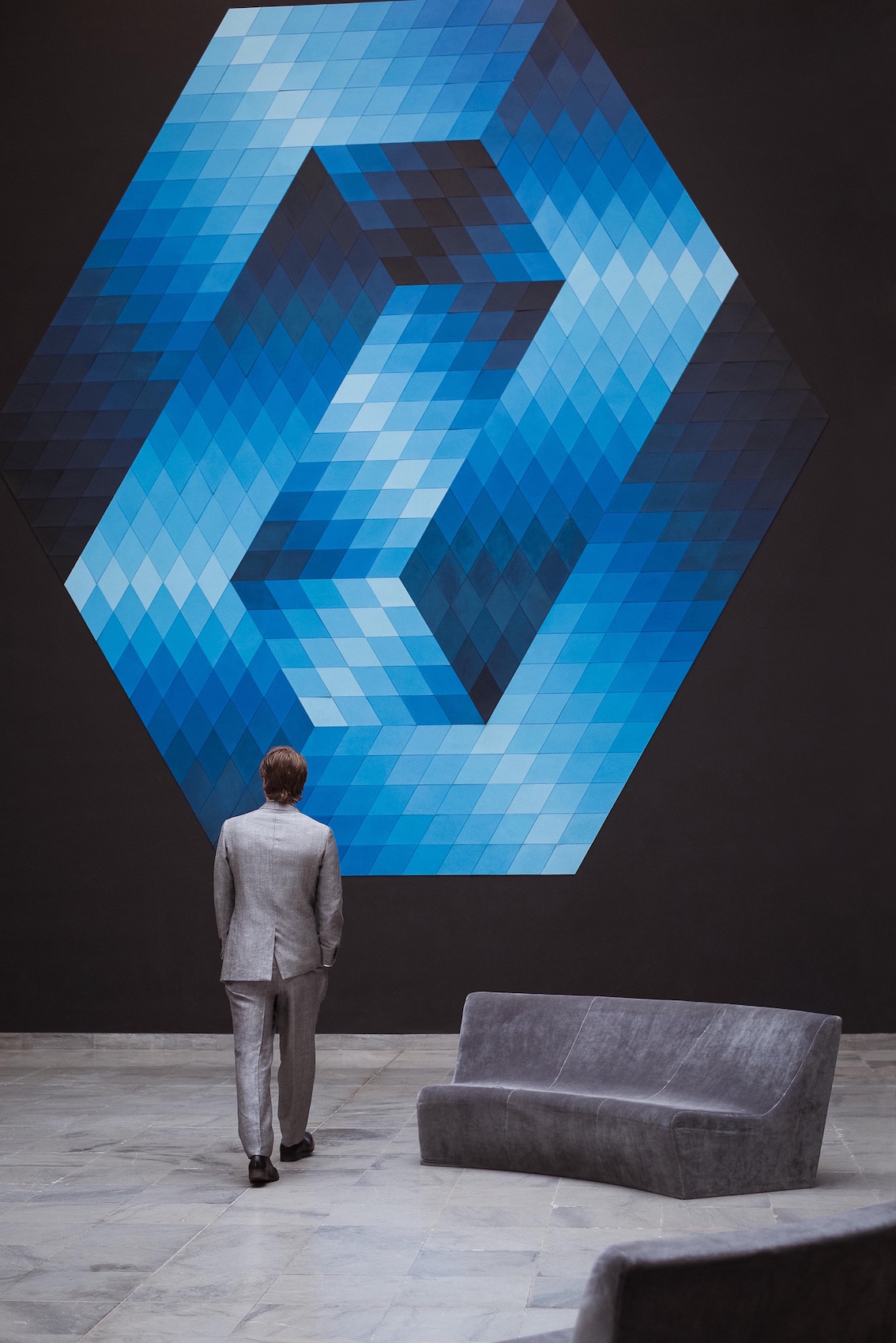 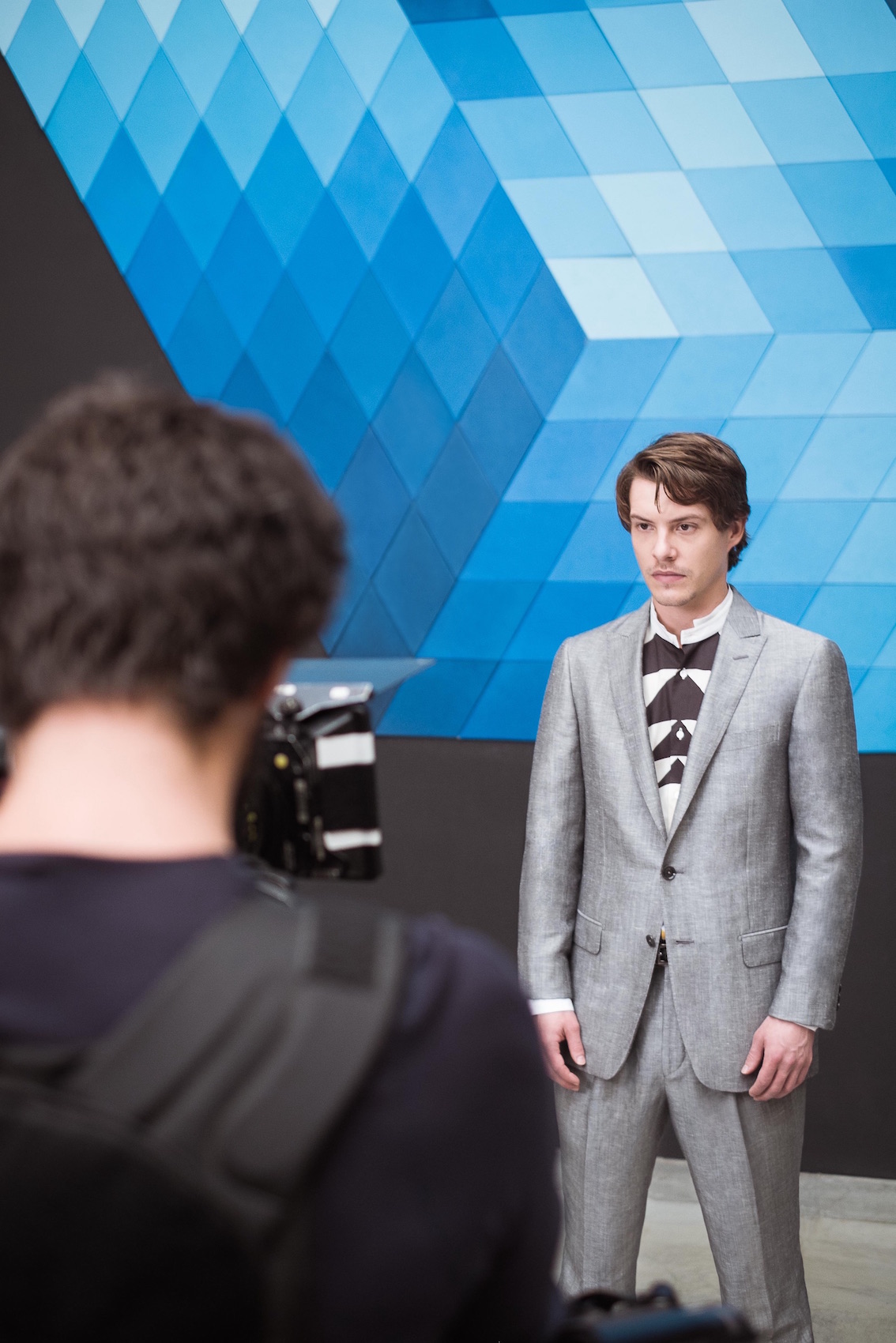 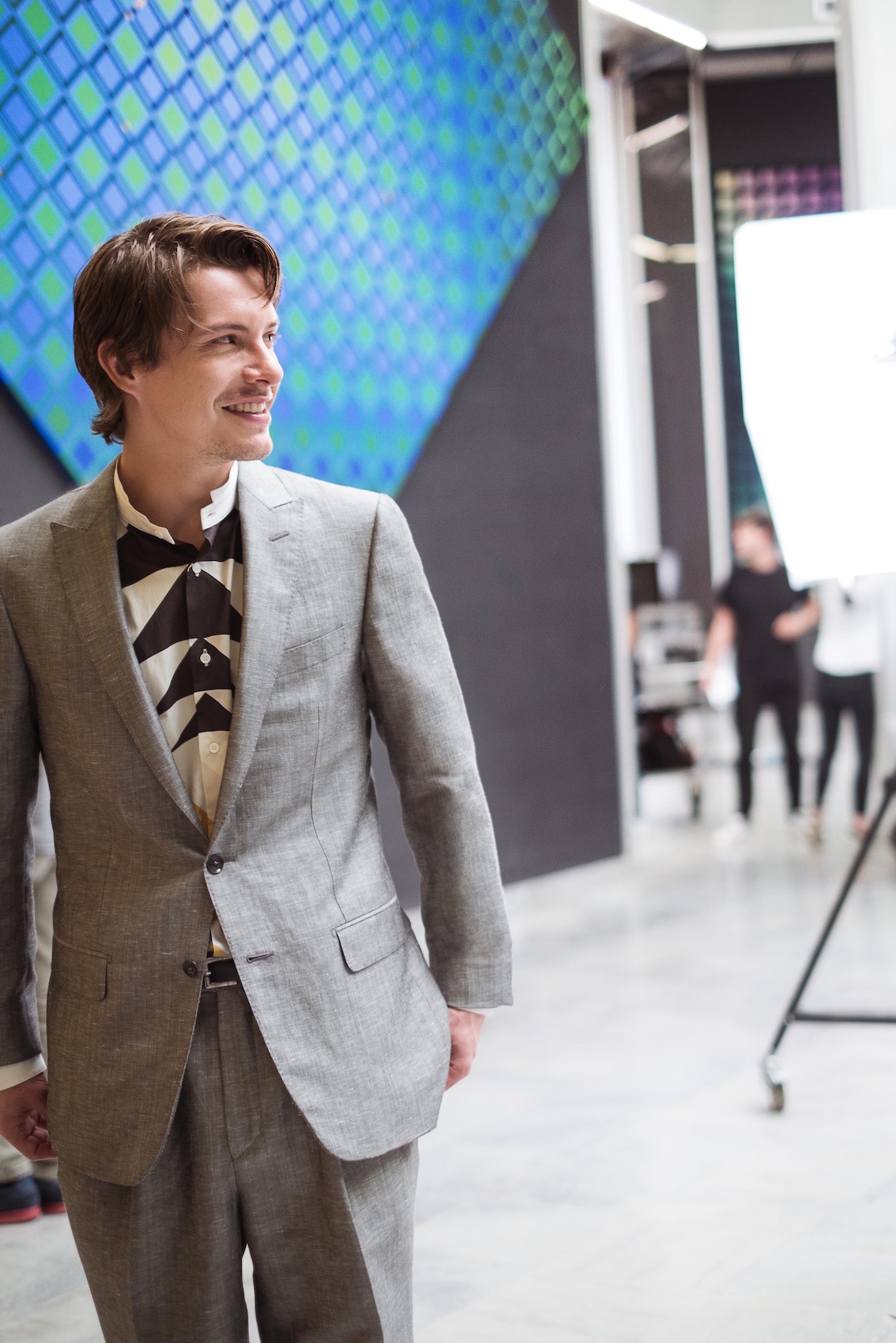 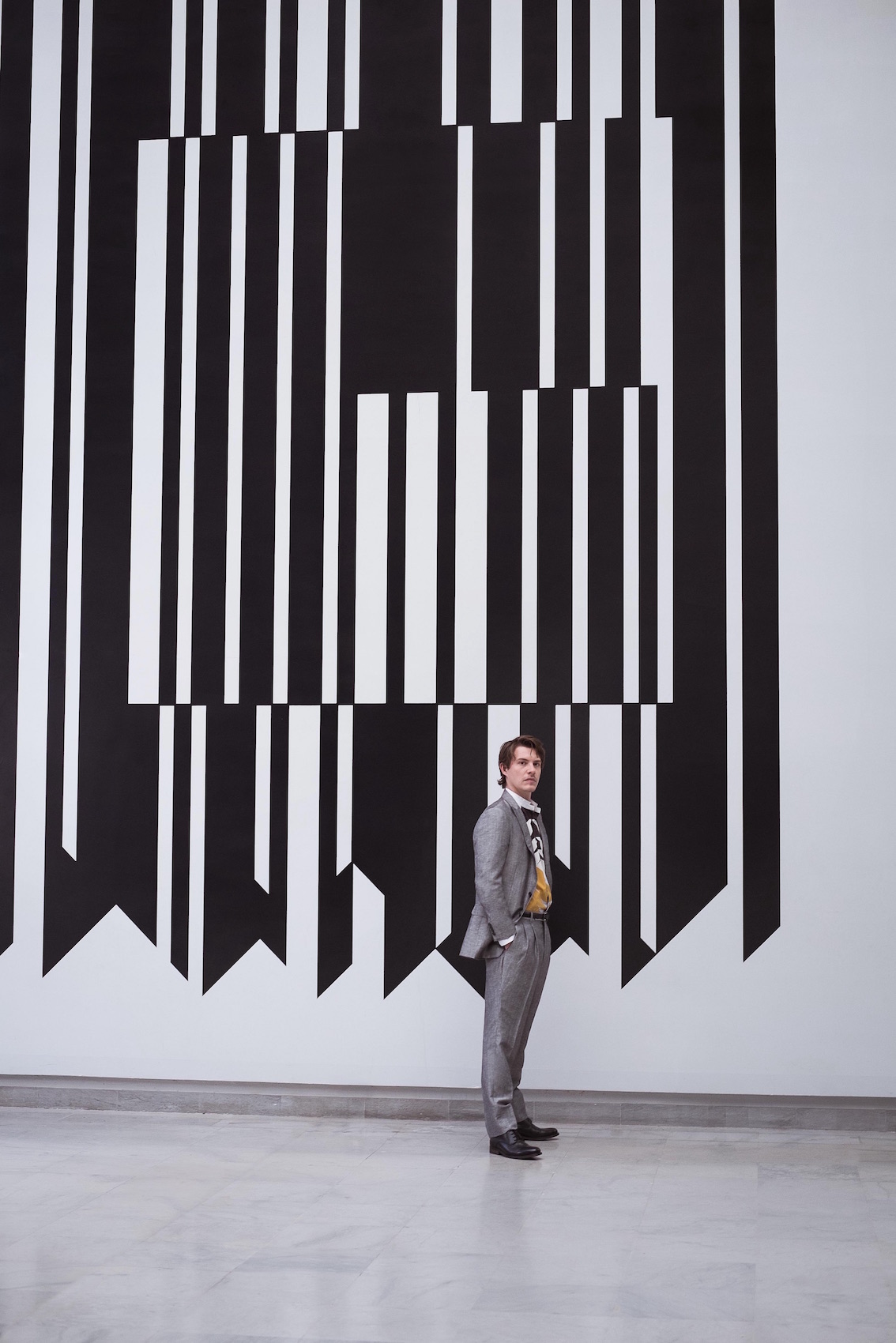 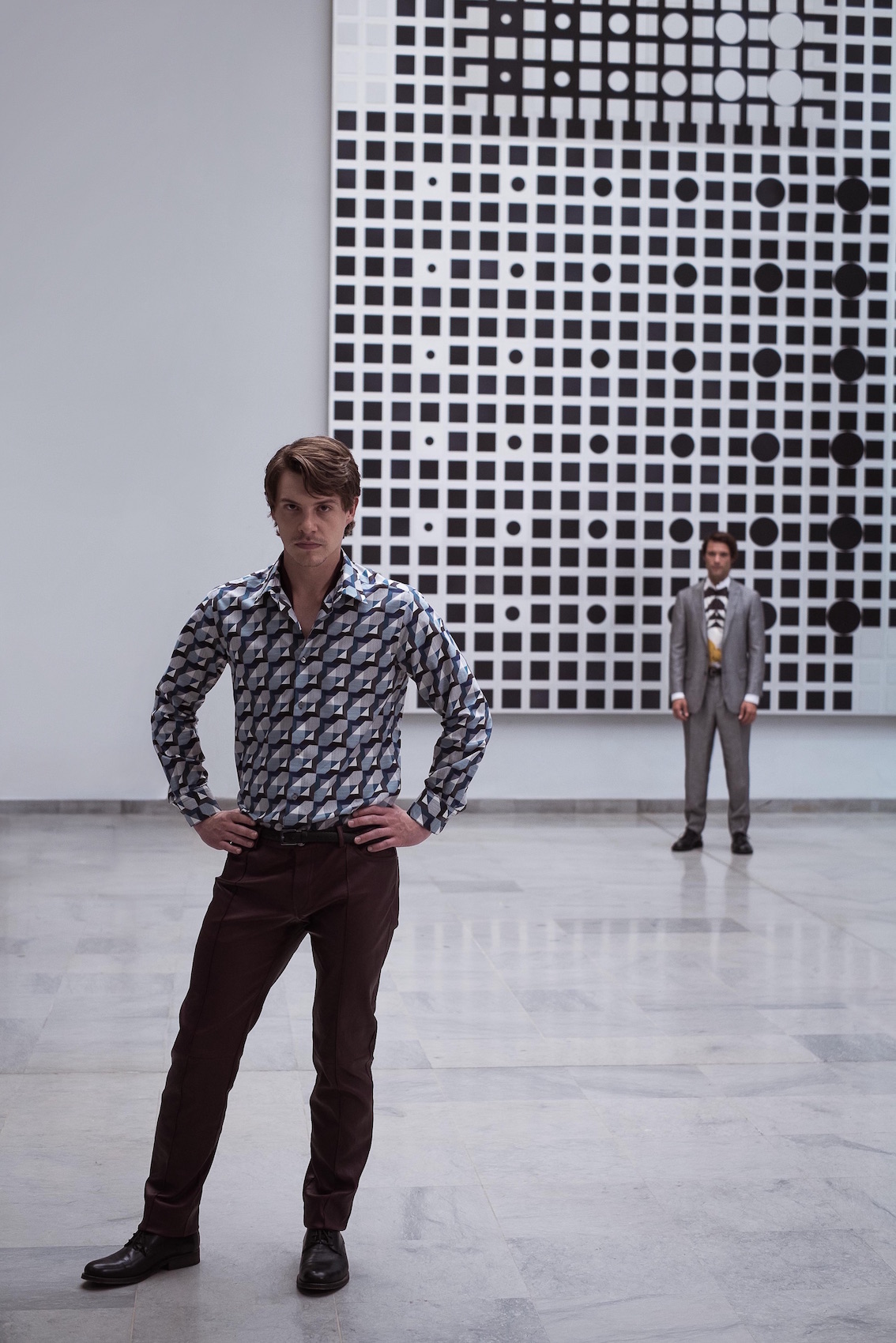 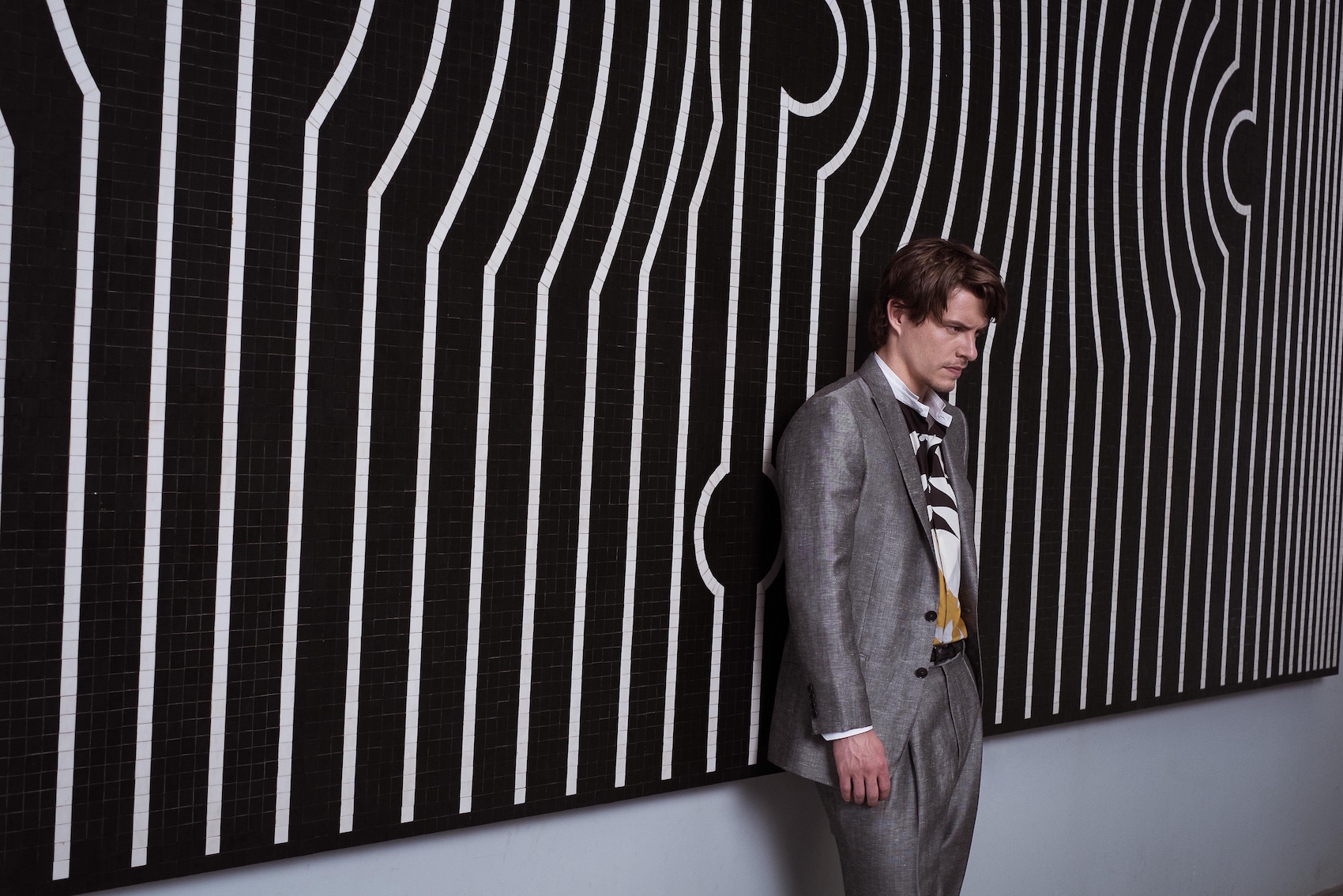 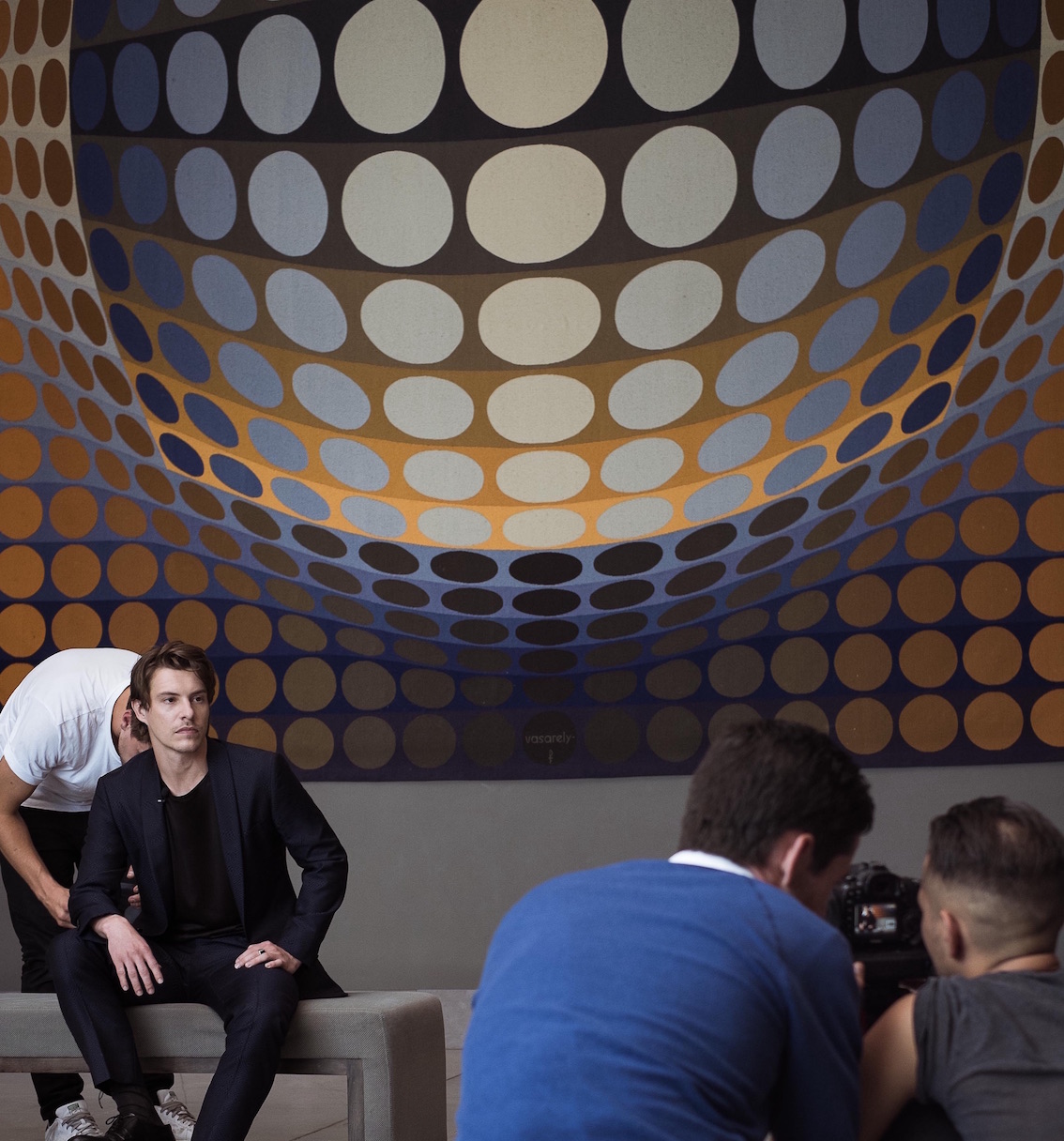