Held over three floors in the rooms of Old Sessions House, Burberry’s new show venue in London’s Clerkenwell, ‘Here We Are’ will be divided into themes which reflect different aspects of the British way of life. The exhibition will showcase important bodies of work by individual photographers as discrete, monographic presentations, alongside the thematic displays.

Burberry also today announces a new creative collaboration with photographer Alasdair McLellan, which will include him capturing portfolios of images for the brand. Images will be revealed from today on Burberry’s social platforms, with new portraits being unveiled throughout the next few months.

To celebrate this collaboration, ‘Here We Are’ will also feature a special presentation of over 70 photographs by McLellan – the largest number of his works shown to date. The presentation will include four bodies of work taken in England, Northern Ireland, Scotland and Wales, alongside previously unseen photographs. 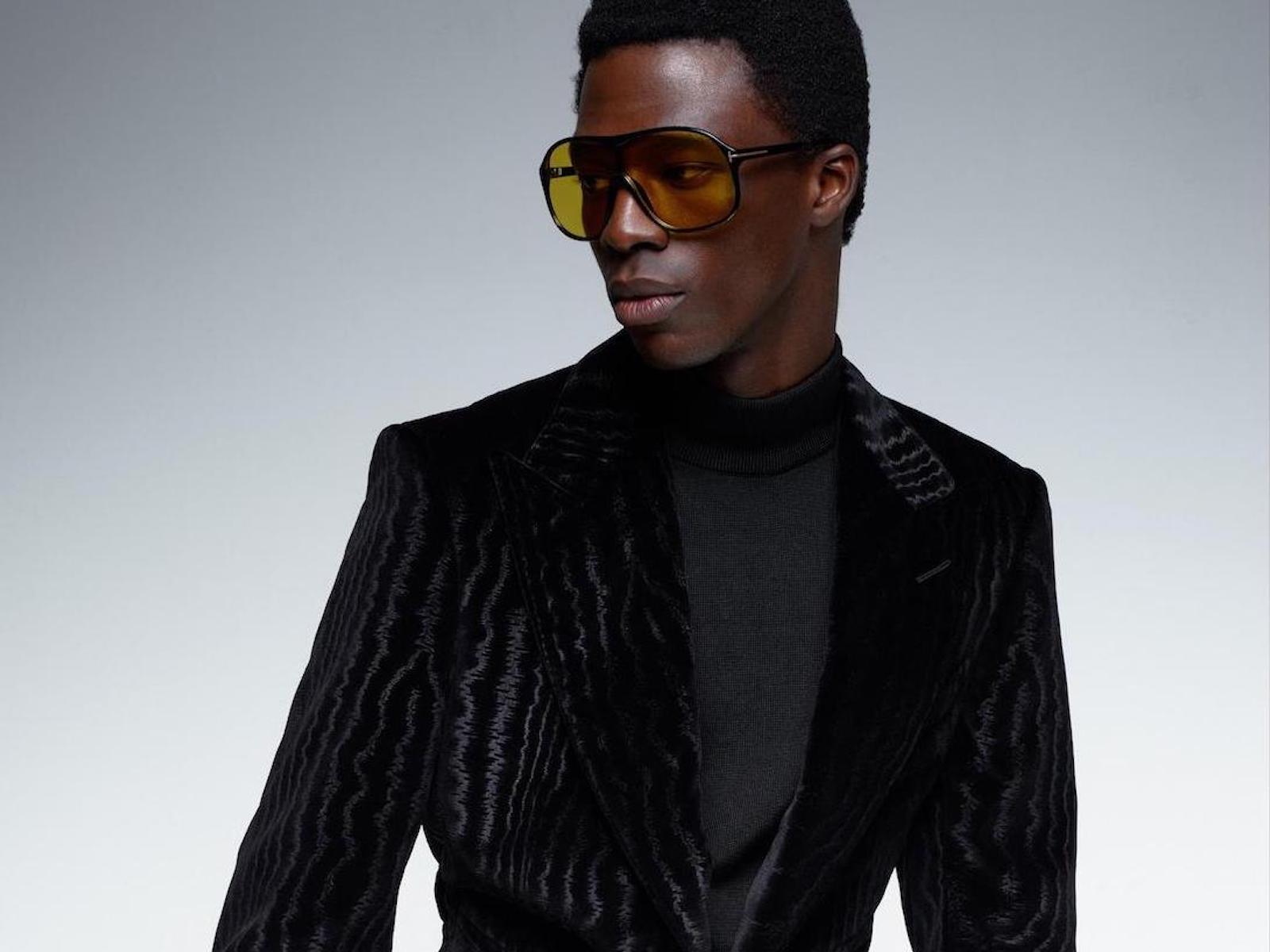 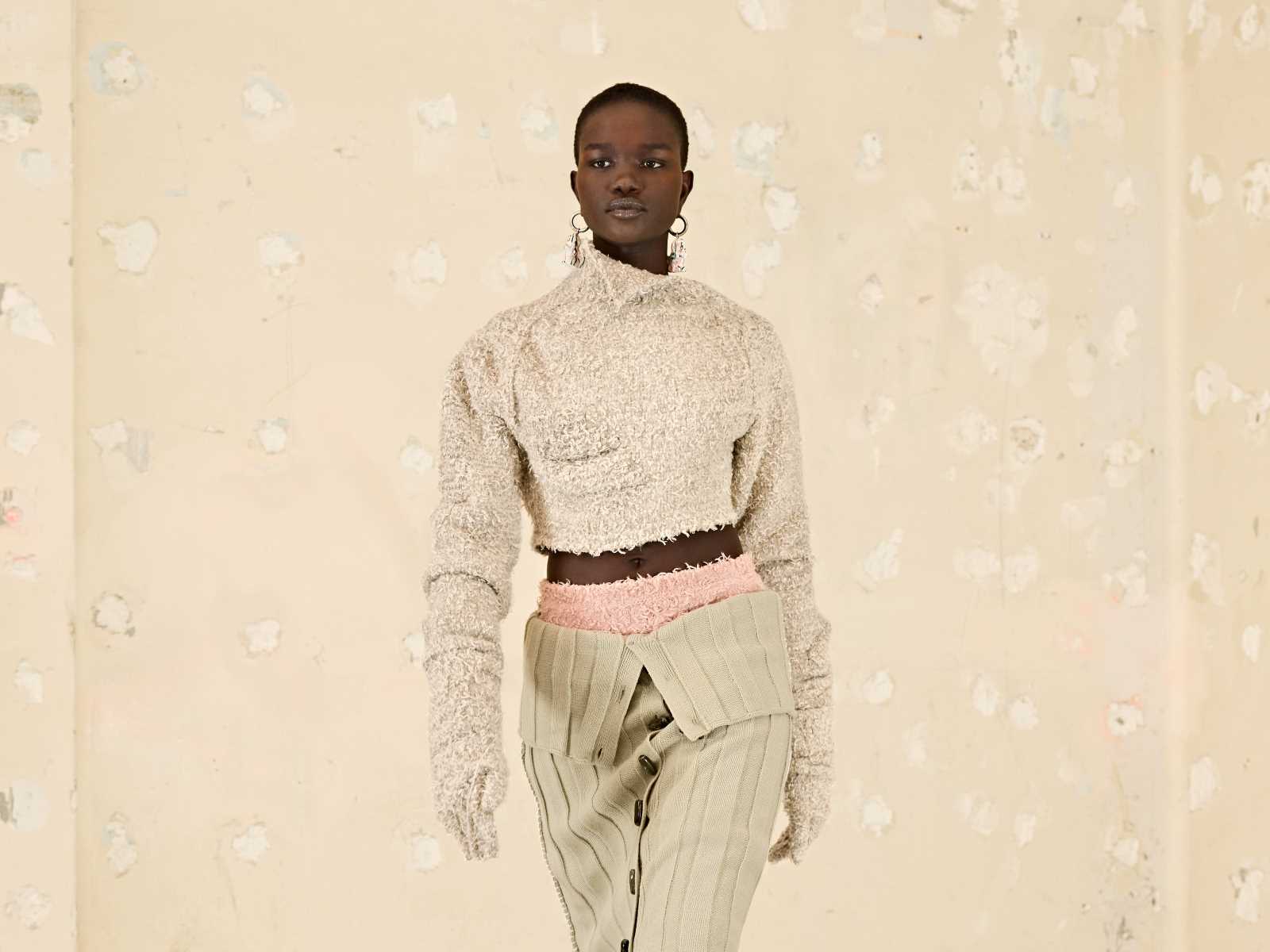 Acne Studios – From Dreamscape to Clarity 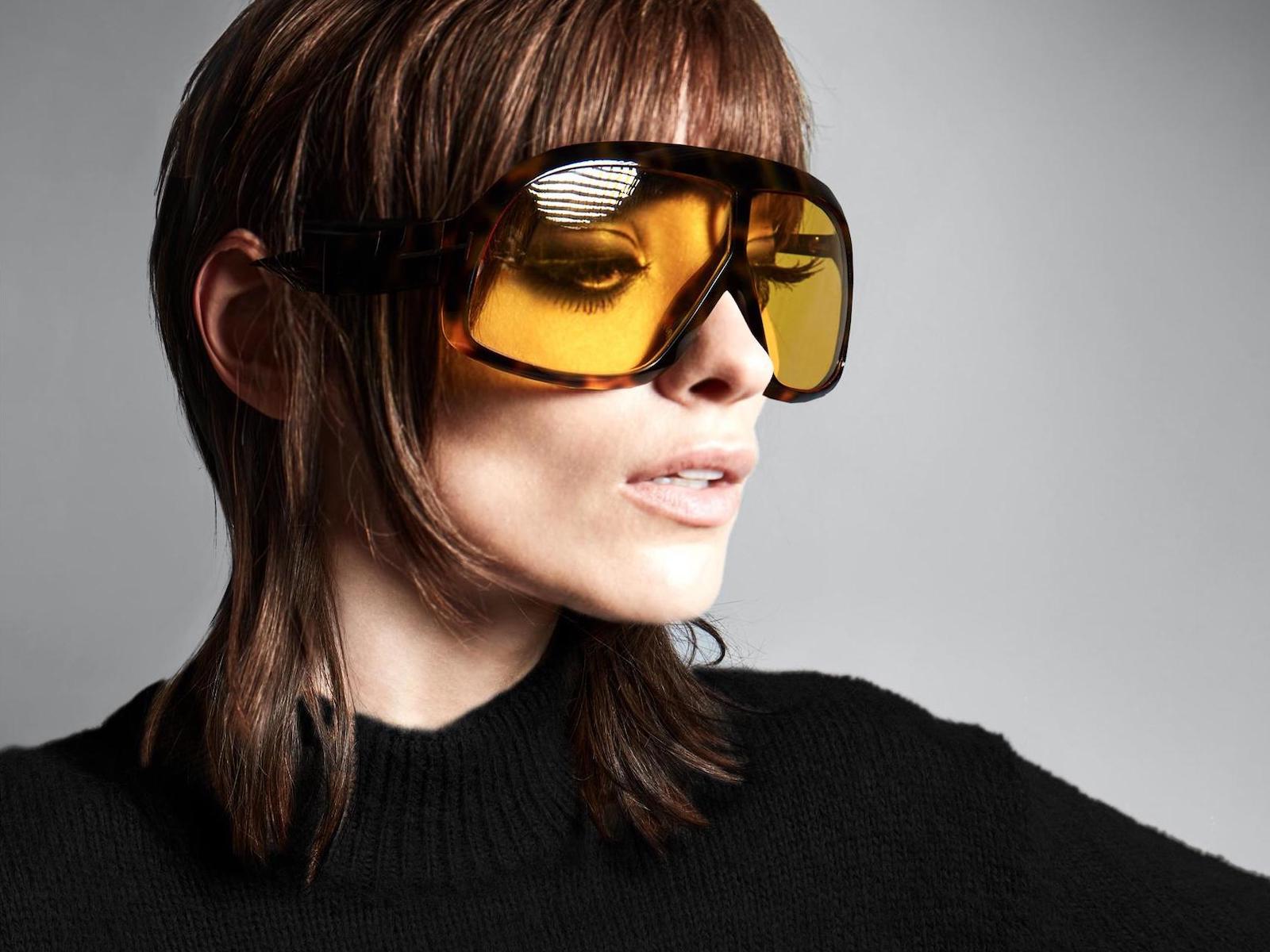 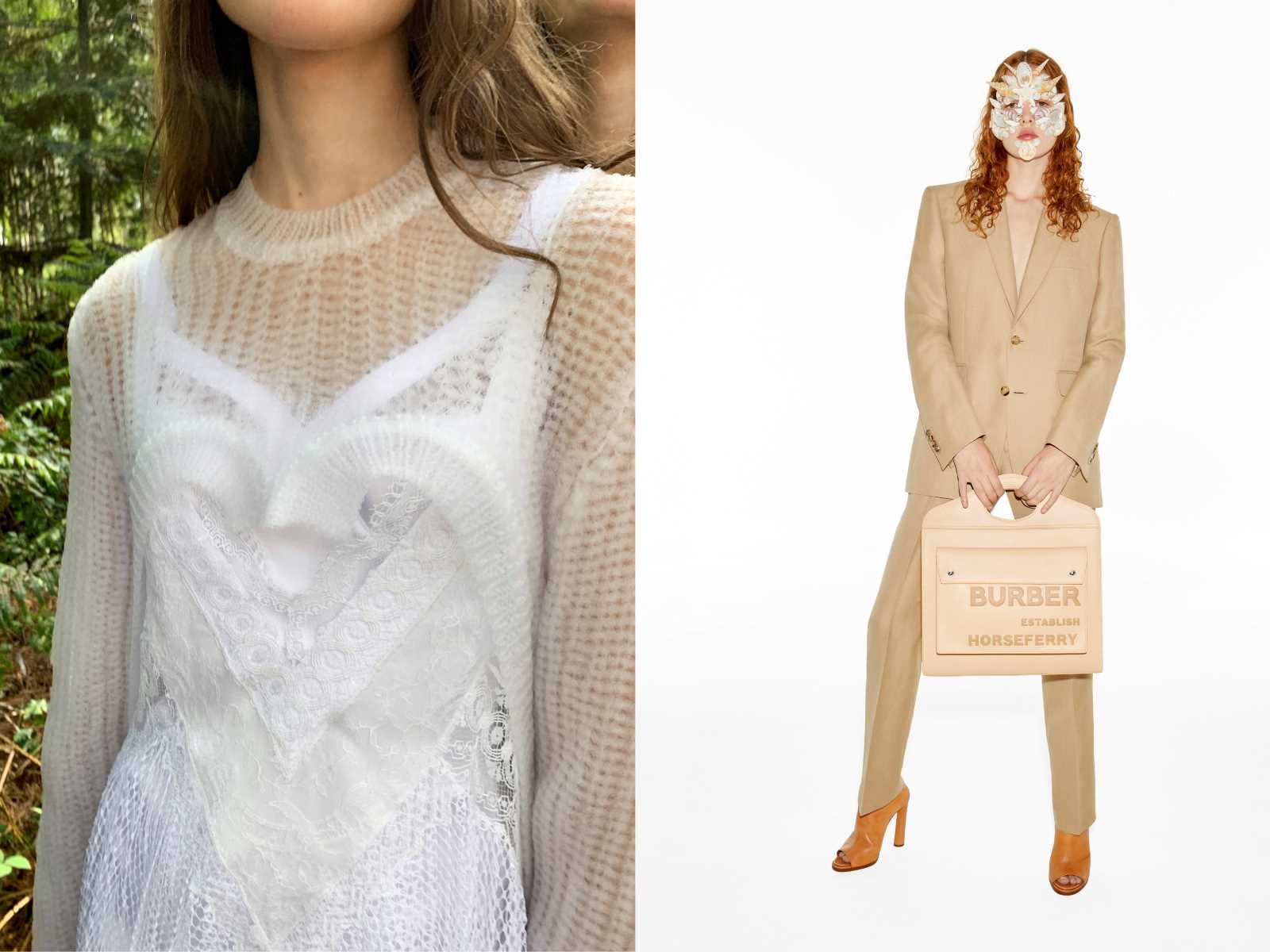 Burberry Spring/Summer 2021 Campaign – The Energy of Past and Future