Bentley has claimed three titles at the coveted 2019 Middle East Car of the Year awards (MECOTY), including winning the overall ‘Car of the Year’ award for the new Continental GT.

Stephen Reynolds, Regional Director for Bentley Middle East, Africa and India said: “This year we are celebrating 100 years of extraordinary engineering and craftmanship as our brand marks its centenary. To be named the Middle East’s Car of the Year during a landmark year for Bentley Motors makes this award even more special.

The Continental GT was launched in the region last year, and since its arrival has been one of our most sought-after models. The Bentayga has always proved a popular choice amongst our customers here in the Middle East, and with the introduction of the Bentayga V8 and the Bentayga Speed to the range we look forward to delivering even more extraordinary driving experiences to our customers in the region.”

The MECOTY awards are regarded as the most coveted in the Middle East automotive industry; a jury panel of 20 automotive journalists, experts and opinion-leaders from the region nominate new vehicles through a strict scoring and voting process.

Saeed Marzouqui, Chairman, Organizing Committee MECOTY, said: “Only a truly exceptional car can take the title of ‘Car of the Year’ and the Bentley Continental GT is a worthy winner. Up against some tough competition, the Continental GT really stood apart from its rivals in terms of performance, refinement and delivering a true ‘wow factor’.

“The purpose of MECOTY is to provide a reliable, unbiased source of information to help consumers make an informed choice when it comes to investing in a new car – our panel of automotive industry experts all agree the Bentley Continental GT is a creditable victor.”

Now in its third-generation, the Bentley Continental GT is the definition of luxury Grand Touring.

Designed, engineered and handcrafted in Great Britain, it is a sublime example of luxury engineering which brings together natural materials and cutting-edge technology.

The Continental GT is powered by an enhanced version of Bentley’s renowned 6.0-litre W12 TSI engine, delivering 626 bhp and sprinting from a standstill to 62 mph (0-100 km/h) in just 3.7 seconds. 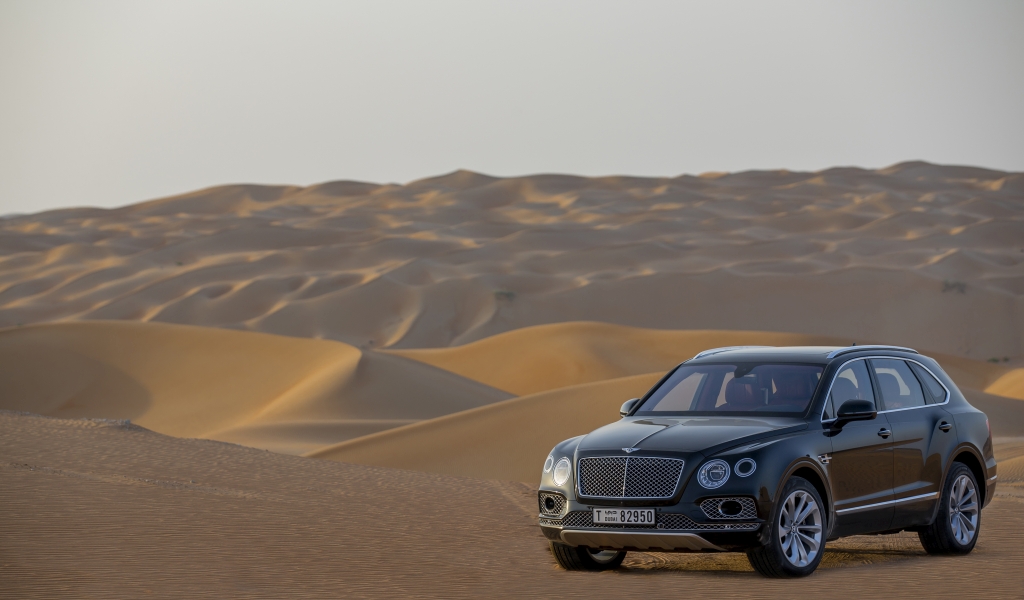 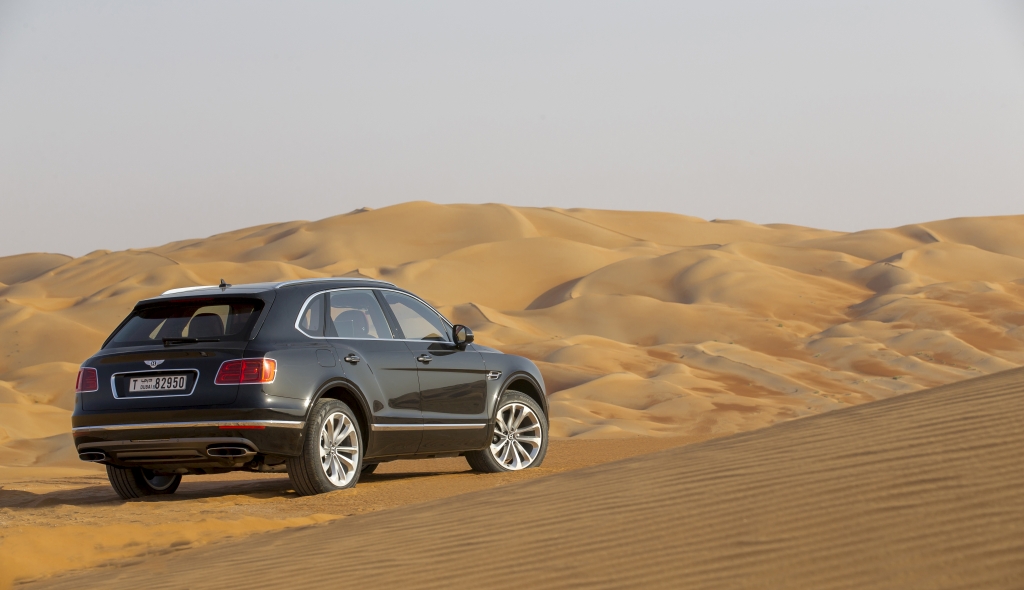